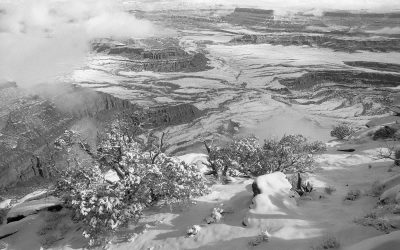 As we set out on the path there are milestones of our own making. So when one of those milestones approaches, well... it's kind of a thing. Such was realized this past Christmas break as my 500th roll of film through the F6 approached. I wanted it... 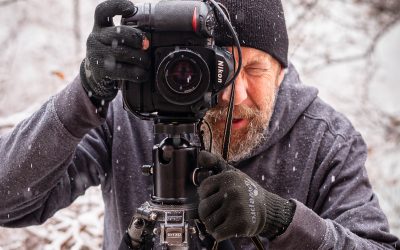 Recently during a trip to Utah with my son Matthew, an aspiring candid portrait photographer himself, he made a frame of me working with my F6 that I actually liked - which for me is not a common occurrence. I began wondering if this whole 'selfie'... 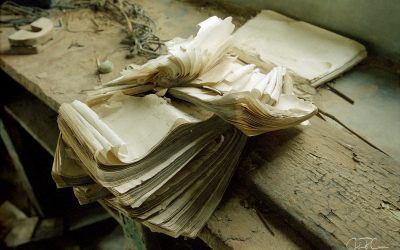 Old stuff is just better. Going through images recently I came across this one, made several years ago while prowling around Colorado's eastern plains. I'd been focused on an old fire truck parked in the shade of the volunteer fire station for an...