Traveling back and forth between Colorado and Illinois for as many years as I have, it can we a welcome diversion to get off the Interstate and travel two-lane and back roads instead. Most of the time I’m in no particular hurry, allowing me to wander slowly through the mid-west’s matrix of gravel roads at low speeds, looking for anything of interest to cause me to stop.

Winter is a great time to visit Arches National Park in Utah. Crowds are light and the beauty is surreal. This is a short report of what I saw this past January while on a quick get away to one of America’s true National Treasures.

If you want to see Canyonlands minus the crowds, try visiting in January. This past Winter jaunt to Moab, Utah was without question one of the most uniquely beautiful visits I’ve experienced in 30+ years. 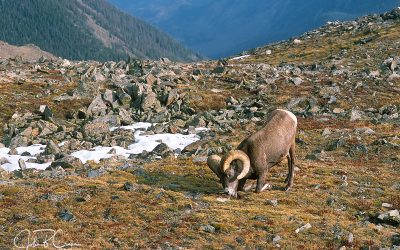 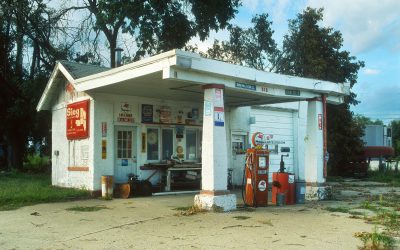 Color Photography, From the Past, Road Trippin', Slide Film

Executive Summary: Don't be afraid of Kodak Ektachrome E100. While true – it's not Velvia or Provia, it absolutely stands on its own merits as an excellent option for chrome film shooters looking for a true-to-life color, excellent resolution &... 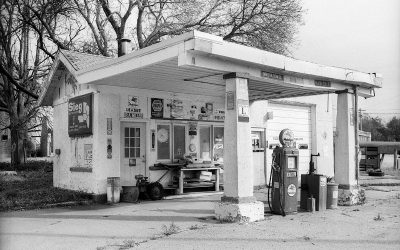 Black and White, From the Past, Places, Road Trippin'

Traveling back and forth between Colorado and Illinois for as many years as I have, getting off the Interstate and driving two-lane back roads instead is always a welcome diversion. Most of the time I'm in no particular hurry, allowing me to wander...

You’re lookin’ at it. The F6 Project 3.0 is here, back from the jaws of death. O.K., maybe a little melodramatic… but after 10+ years he’s still kickin’. I want to say a sincere ‘thank you‘ to a certain someone responsible from talking sense into me when I was thinking of throwing in the towel. You know who you are. Thank you.