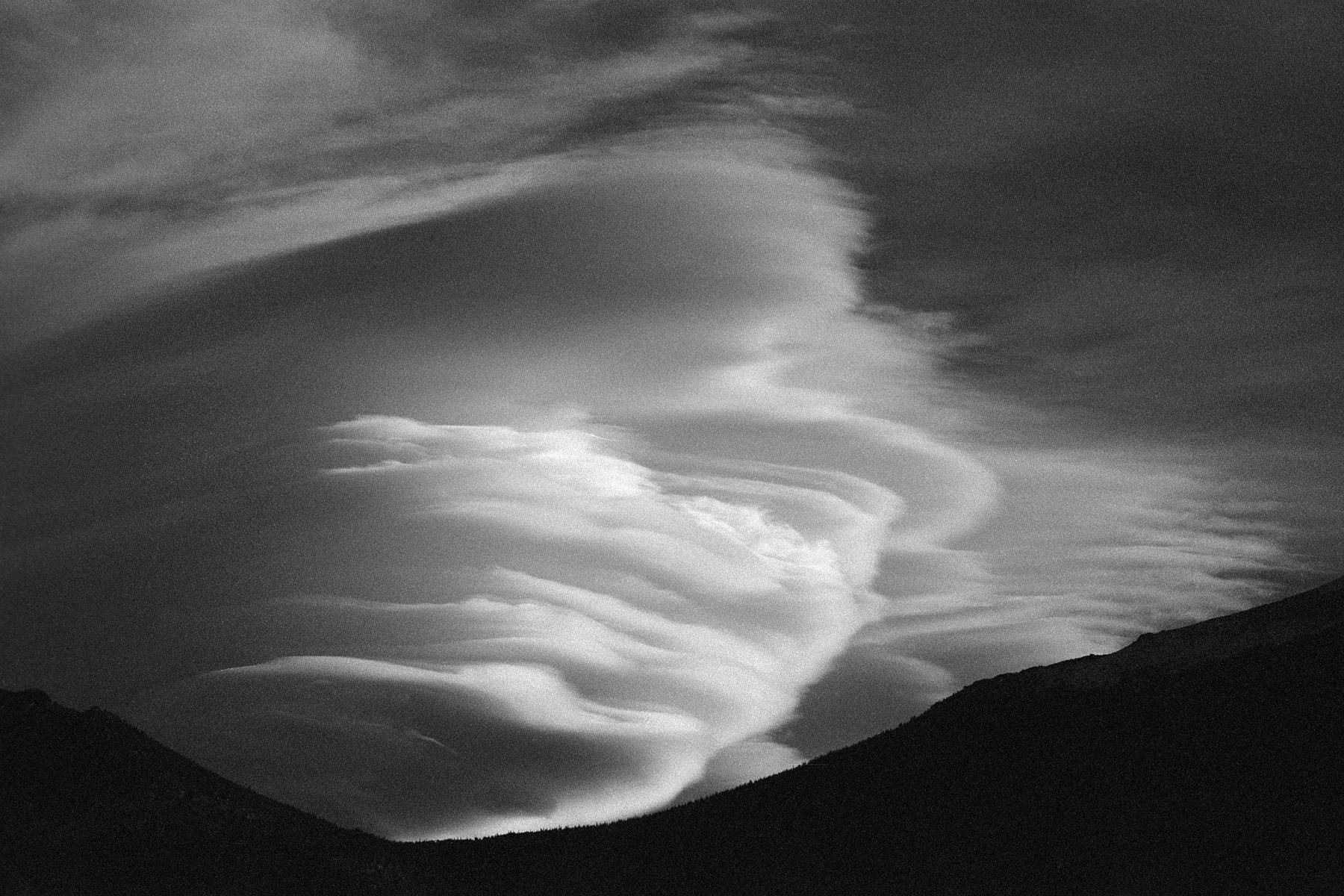 February 2021 Edit: As of December of 2019 I no longer have a digital camera, except my iPhone, and have embraced the film-only lifestyle once again.