The Nikon F6 Project was born in August of 2009 – five years after the launch of the camera in September of 2004. Since the initial post, the Nikon F6 Project has become somewhat of a beacon; attracting thousands of like-minded film shooters around the world. 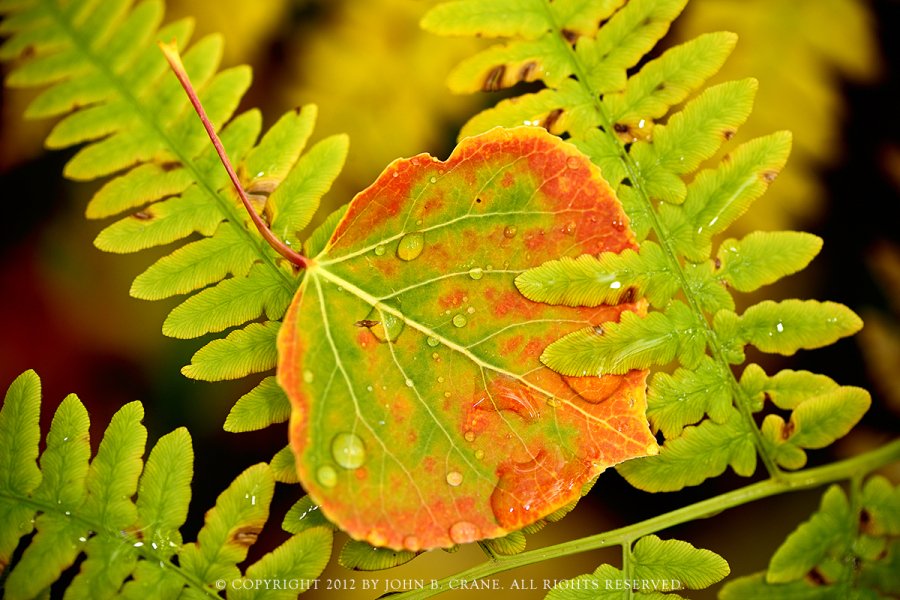 Shooting fall colors in beautiful Gunnison National Forest; this aspen leaf fell from the brightly colored canopies above and nestled into the ferns of the forest floor (Kodak Ektachrome 100VS)

Because of the F6’s unique positioning in the history of photography (and Nikon Corporation); from its roots and legacy leading up to the development and birth bestowing the dubious honor of being the last, great 35mm film camera – never to be eclipsed – this site is and always will be focused on the Nikon F6 and the images created with it. As well, starting with this update we’re trying hard to include relevant content not only for those of you interested in the F6, but in returning to film photography in general. 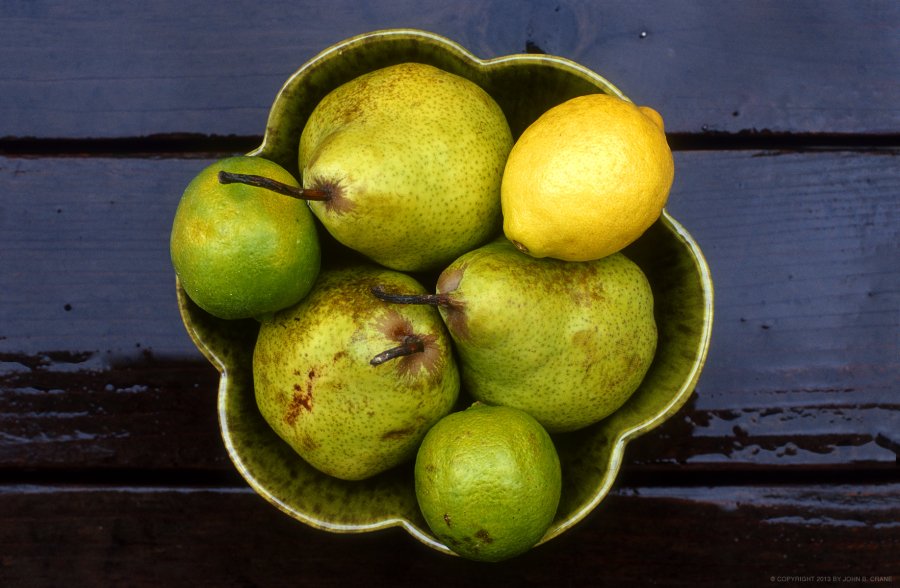 Pears, Limes and Lemons explode with color off the now extinct chrome film Kodak Ektachrome 100VS; one in a long list of casualties of the “digital revolution” in photography – of which our culture is the poorer for, in my humble opinion. Not everything newer is better.

If you’re unable to find a piece of information you’re searching for, please let us know. The Nikon F6 Project is always interested in updating and improving the quality of information found here. 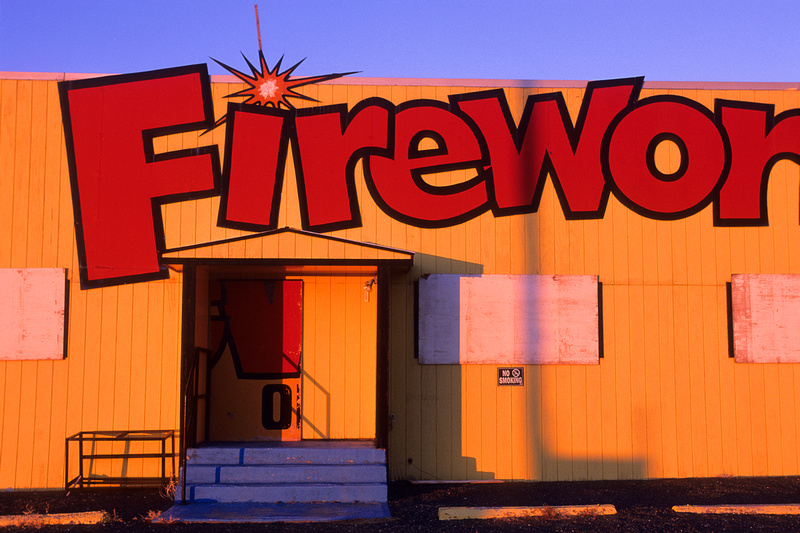 And take heart. To anyone who thinks film is dead, the Nikon F6 Project bares witness otherwise.