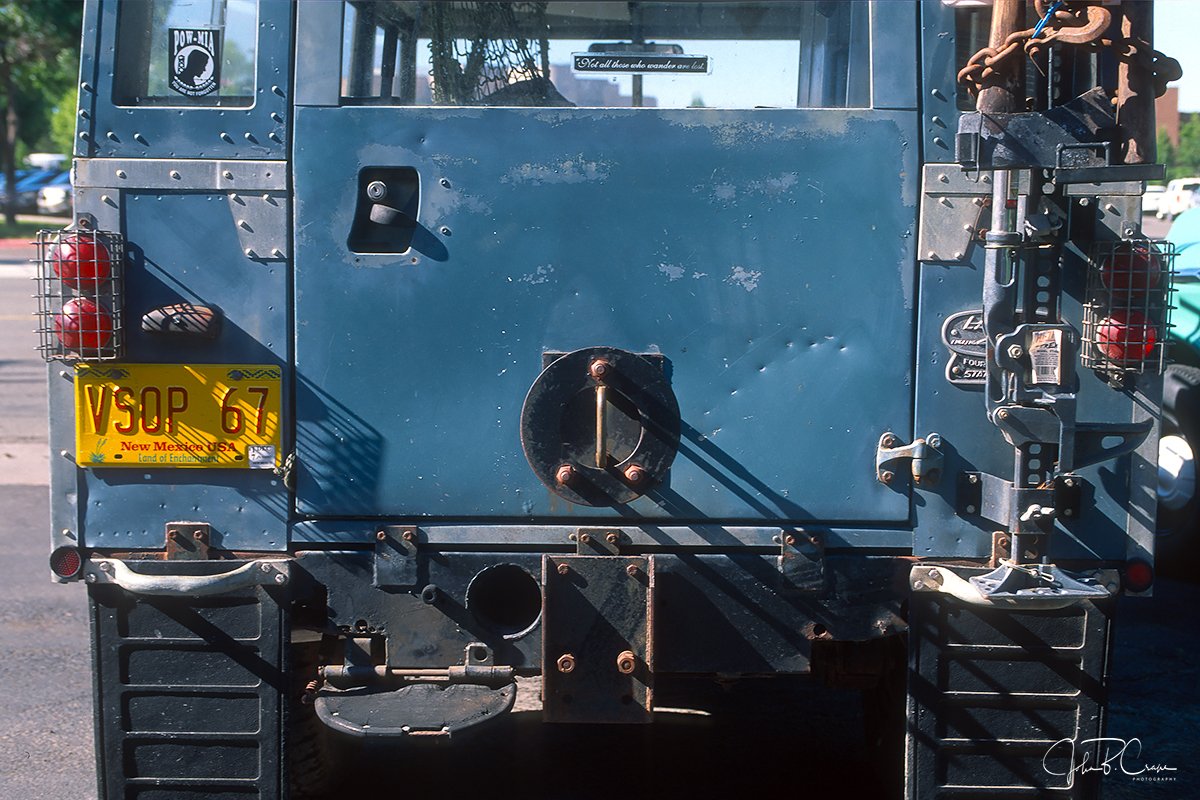 10 years ago when I first put up the F6 Project I was re-invigorated with passion for film photography, the camera, and this new journey I had embarked on: stepping off the digital camera merry-go-round onto solid, analogue ground once again: film, and the film way. Putting up the F6 Project felt like a good way to express and share that excitement by inviting others into it along the way.

I’m not sorry I did. The F6 Project has opened the door to connect with many other like-minded photographers around the world, many of which I’ve enjoyed regular correspondence with since. But after 10 years I’ve had enough and am ready to simplify life.

I haven’t written anything in months and honestly – am out of things to say. And for the record – I’m not stepping away from the F6 Project because I’ve stepped away from the F6. I still believe the F6 is simply the best 35mm film camera ever made. By anyone. Over the past 10 years however, I’ve added back at least one sample of all the single digit F-series cameras… kind of a bucket list thing… and truly enjoy shooting every one of them. I don’t think I could ever explain why – if the F6 is the greatest camera ever made – I still continue to reach for the other 5 F’s. The uncomplicated reason is, it pleases me to do so. 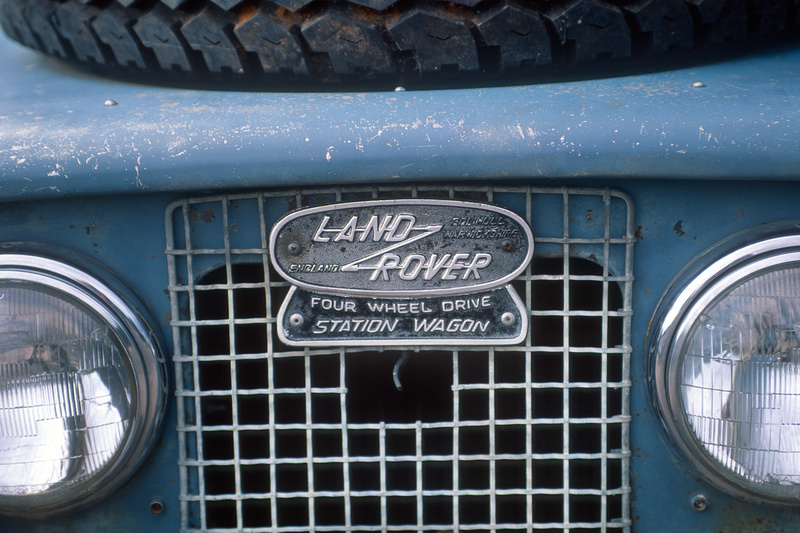 But time marches on. Though I still get questions now and again regarding the F6 from the site, the majority of contact these days is from SEO’s who want to put it on page 1 of google. So I can experience even more pressure of having nothing new to talk about. I watch activity in facebook groups of people posting pictures of their cameras and, while I remember that phase of it all, find myself clicking off to other things rather quickly, completely uninterested. I believe (but can’t prove) many of these groups are underwritten by manufacturer’s attempting to promote and create lust for their brands, and ignite a buying frenzy. Then I realize that in effect – I’m one of those people, having devoted an entire web site to it, rationalizing it by having never taken a cent of revenue for it. And don’t even get me started on the bot-infested, purchased followers, algorithmic chaos of Instagram. The marketing juggernaut the internet and social media has become is just not my thing. I don’t want to try harder. I don’t want to compete for page impressions. I just want to be left alone to shoot photographs, on film, with my F’s.

As Kodak releases its new film and the camera companies fight to stay alive with this new mirrorless initiative – it’s anybody’s guess what the next 5-10 years holds. It will come and go regardless of me and what I do. I truly hope camera manufacturers find a way to remain relevant. I’ll admit though that it’s an uphill slog, especially if they’re target marketing someone like me who’s perfectly content making photography with tools that were created anywhere from 15 to 50 years ago.

So there it is – the final post to the F6 Project. Thank you to everyone from around the world who has sent encouragement over the last 10 years. It’s impossible to describe the warmth and reward that personal contact brought each time. It has always been for and about you, and I’m grateful for that. 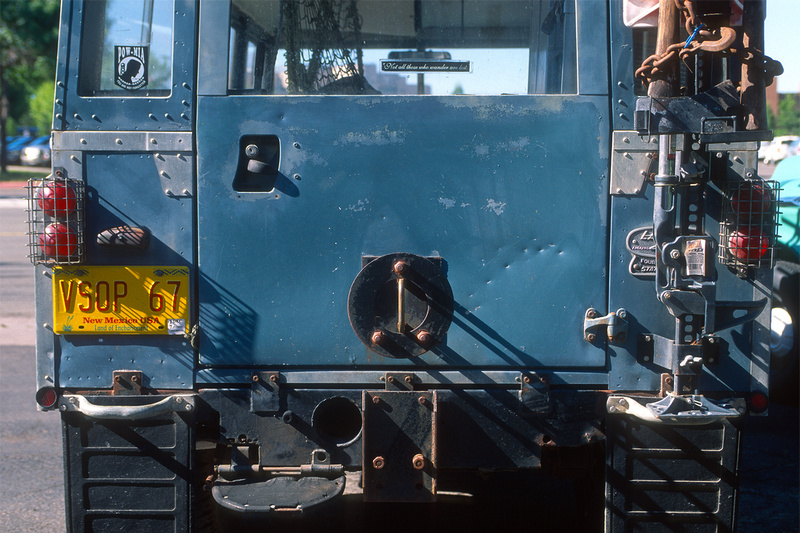 I pondered which photograph to end with, and decided on this image of an old, 1967 Land Rover as the perfect parting shot. VSOP is short for Very Superior Old Pale, a grade label for specially aged brandy. In many ways it (the vintage Land Rover and its demarcation as VSO – not the brandy) represents aspects of me I choose to preserve, embrace and advance. Turns out I have a thing for Very Superior Old things; things possessing something other than the transitory value of so many of today’s mass commodities. Nothing lasts forever – not even this old Land Rover. But with any luck the Very Superior Old F6 will last a good, long time and make photographs well into its senior years, following the example set by his older siblings.

See ya’ out there.