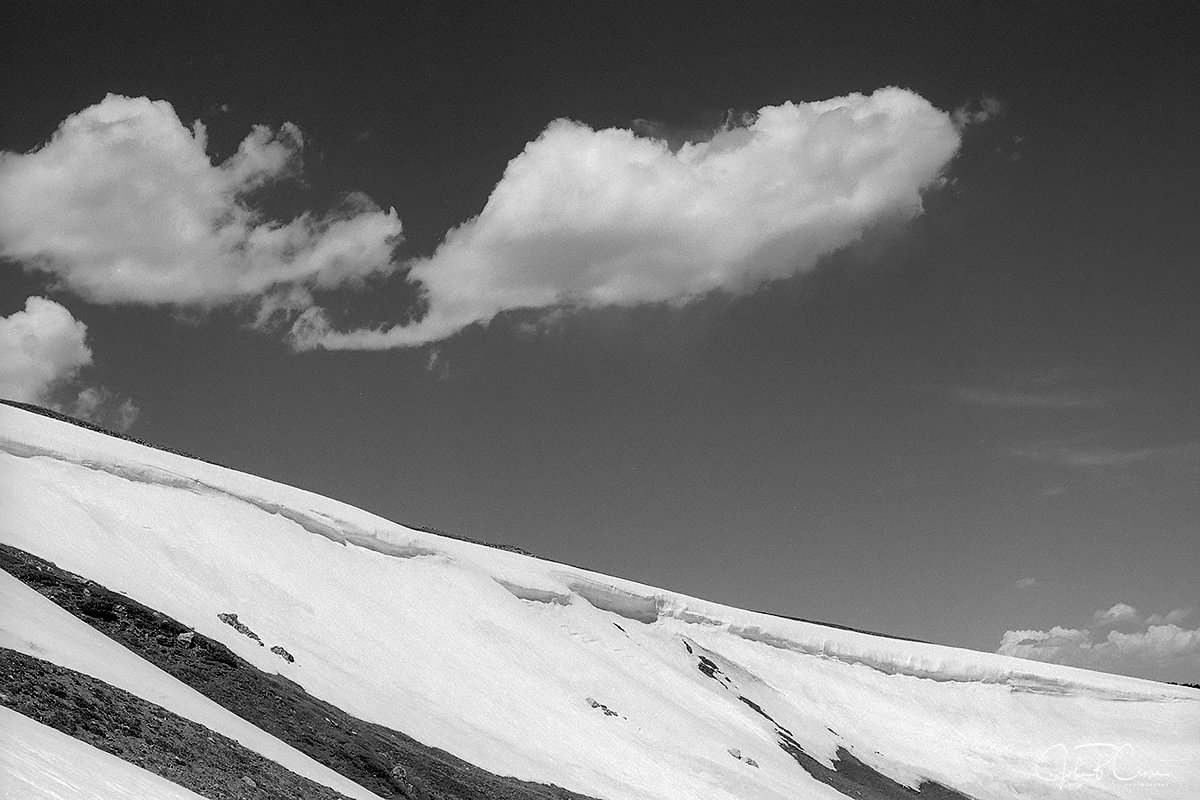 Not long ago I decided to spend some focused time shooting Ilford’s PanF 50 Plus. In an effort to minimize variables the decision was made to focus on 35mm using the trusted and favored F6. The F6’s venerable meter virtually eliminates exposure error, and I really wanted to dial in +/-EV, development time, agitation, grain, scanning, wet-printing, etc. The decision was also made to use exclusively Ilford’s DDX developer. What follows are the results. The executive summary: I have ordered lots more Ilford PanF50 Plus film for an upcoming trip to Santa Fe where I’ll look forward to continuing this ‘experiment,’ though I now feel quite comfortable that PanF is all I could hope for in a 35mm film. 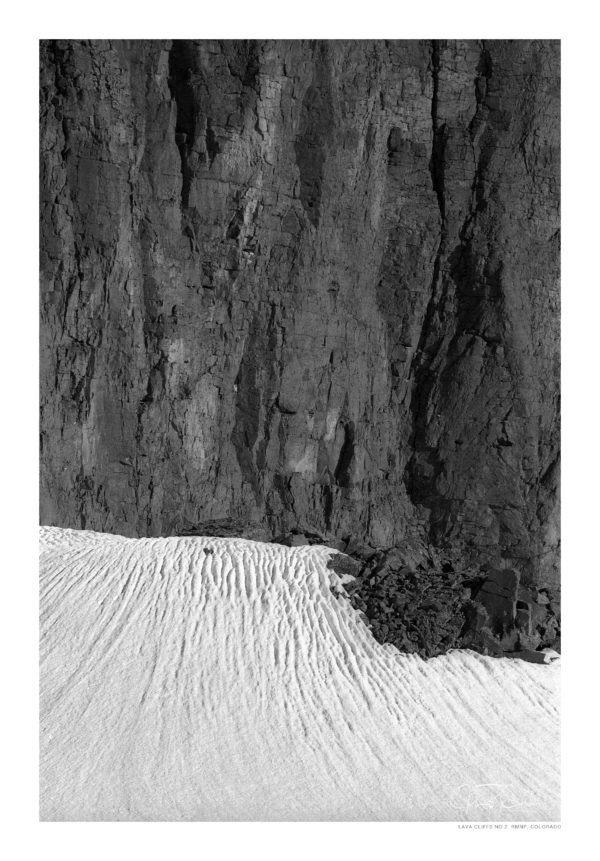 I’m not really a numbers guy. I mean – I am – but don’t perseverate over them. I like to use numbers as a starting point; get things figured out, then use that knowledge to extrapolate as I shoot. I’m not one of these people that tweaks and tracks every variable just to reconstruct later. Ilford made recommendations on their film based on good authority. I’m not one to second guess. My interest in numbers is really searching for a baseline – then (rather unscientifically) adjusting exposure based on the scene. If in doubt, bracket (but I hate wasting film). If I think it’s going to be an especially worthwhile shot I’ll bracket – but usually trust in the flexibility of film and the F6’s infallible meter. 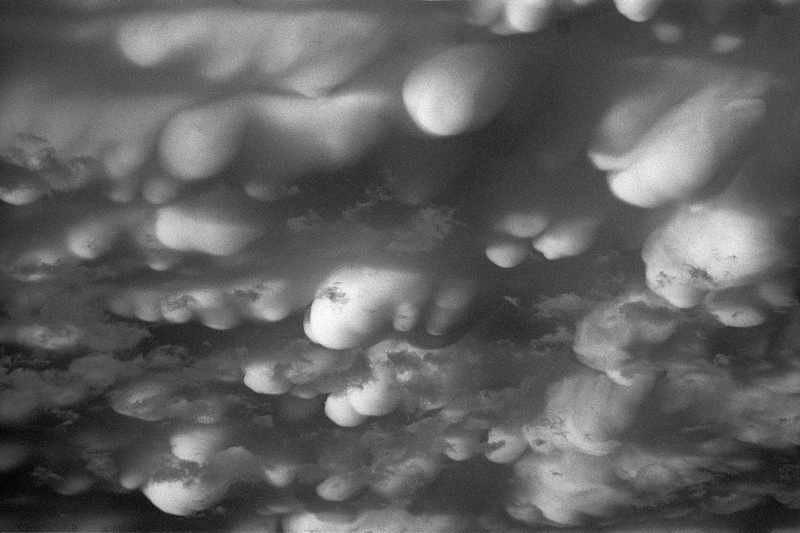 Something I have been doing a lot lately is working with filters. Yellow, orange and a couple different reds. Being a Nikkor devotee (and making no apologies for it) – I have a nice assortment of vintage 52mm Nikkor filters I use use regularly – especially when shooting my old pre Ai, Ai and Ai-S lenses. More and more I’m prone to favoring these smaller, lighter primes over hauling around the big-barreled, gold-ringed f2.8 zooms with 77mm filter threads I was infatuated with with in my ‘earlier years.’ I also have a nice set of 58mm B+W F-Pro’s for the Mamiya 645 rig I’ll use with a step-up ring if needed. Usually one of the 52mm Nikkor filters does the trick though.

Where I was experiencing some interesting results was using the deep red B+W F-Pro filter. It’s super dark – darker than the Nikkor R60 Red. Here’s what Schneider says about it on their site: “Compared to the lighter 090 red filter, this one even darkens the reds near the yellow tones in the spectrum, as its transparency only begins in the orange-red region. It produces dramatic effects and extreme tonal separation for graphic effects. That accounts for the large filter factor of appr. 8.” It’s so dark, focusing is sometimes made difficult. And when you shoot a ISO50 film you’re really needing a tripod to get an aperture that’ll provide adequate Depth Of Field. But the real ‘problem’ (if you want to call it that) is, it darkens any greenish vegetation to the near black range. This isn’t something I’m typically after. Enter the Nikkor Y48 Yellow. Especially when working off the hand, I find it just right to deepen tones in the sky and increase separation, but leave other elements largely as is. A bump to deepen midtones, minimal light loss and a relatively unchanged TTL experience. 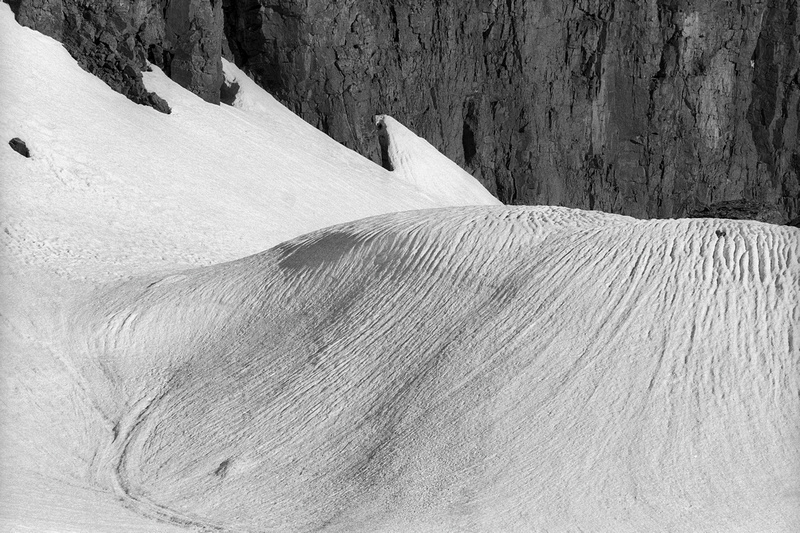 Not long ago I acquired the lovely, ancient 180mm f2,8 AI-s. I have long been a fan of shooting landscapes with telephoto lenses – but upon close inspection, anything shot with the 70-200VR has been somewhat disappointing. Not to mention its size and weight being a deterrent. The 180 f2.8 solves all those issues and then some. Mounted on the F6, this ancient lens benefits from the F6’s ability to dial in Non-CPU Lenses. Doing so while working with the lens allows the correct shooting information to be recorded in the shooting data for that frame. The 180 has no tripod socket because it doesn’t need one. The L-bracket on the camera is more than sufficient to hold its relatively light weight. The one negative is I’m not about to invest in a set of 72mm filters for it and have to carry them around too. So when I’m shooting the 180 I’m going so with the rectangular front-slide-in filters. 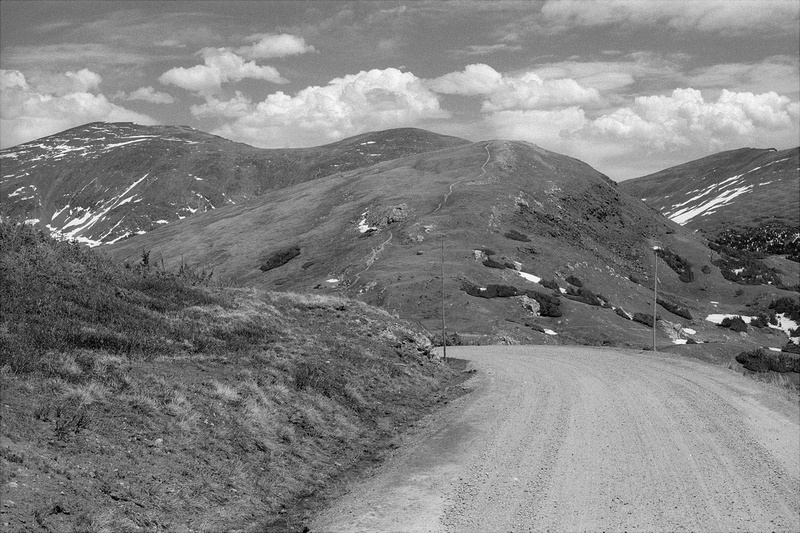 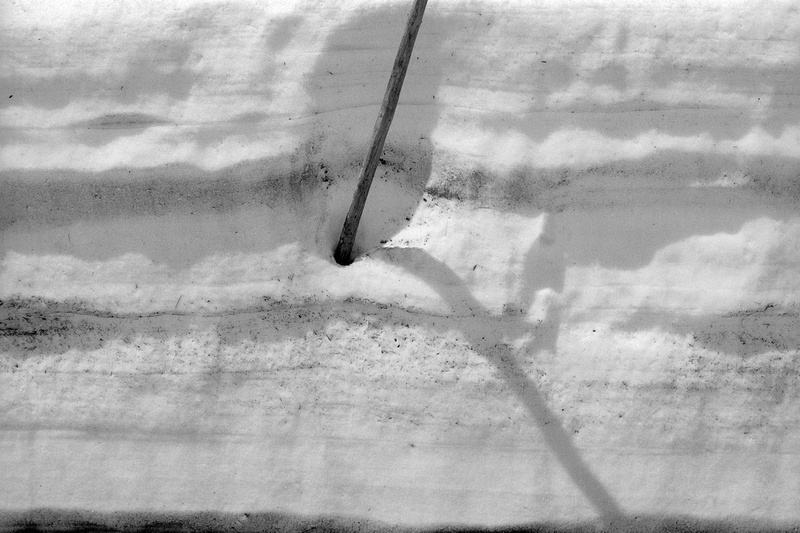 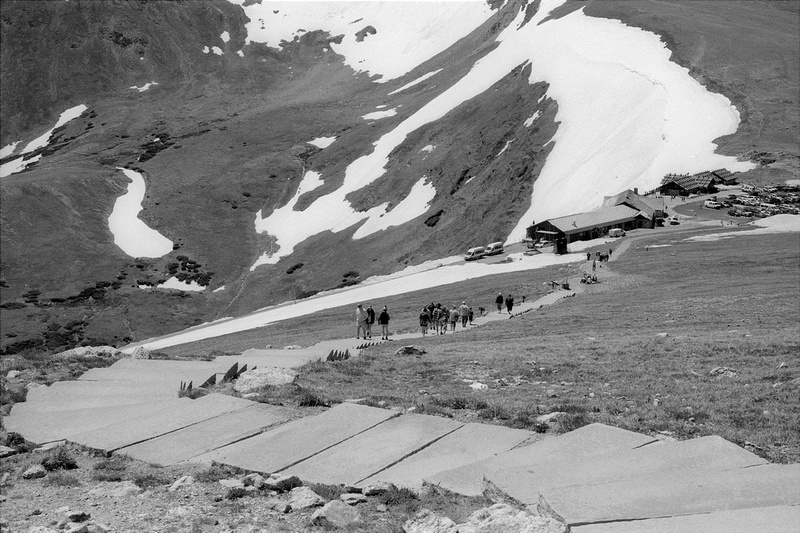 and a few PanF50 Plus shots from the past to show a little more diversity: 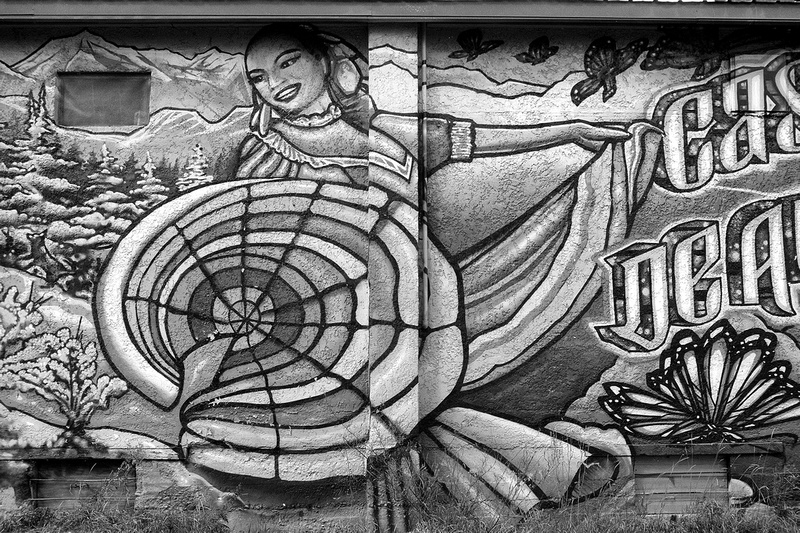 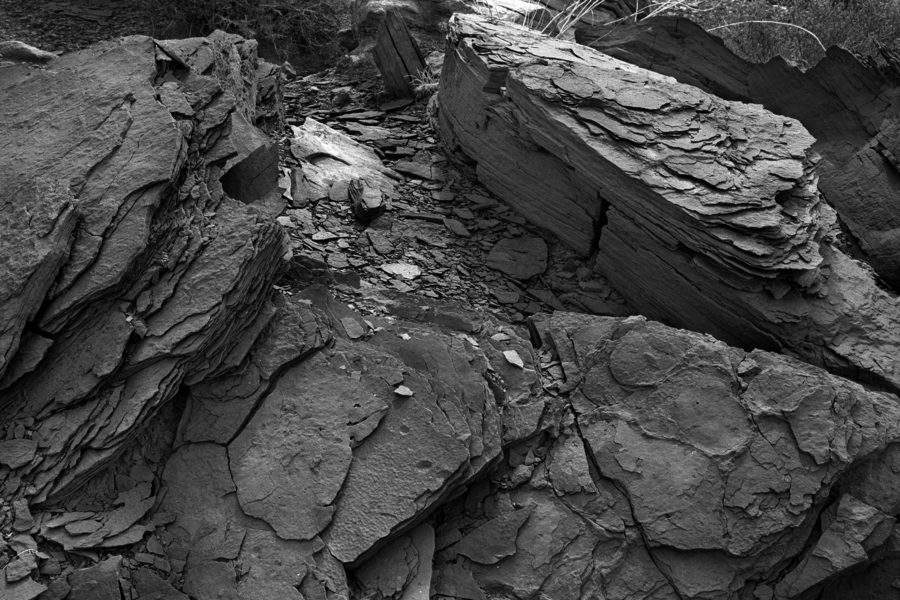 The amount of detail and resolution PanF50 holds is remarkable. Without moving to my medium format system, PanF50 provides all I need when exposed, processed and scanned properly. Like other ‘high performance’ films, it’s not as flexible as say a TriX. But getting to know and understand it is well worth the time. I’ve ordered a bunch more for an upcoming trip to New Mexico in July.