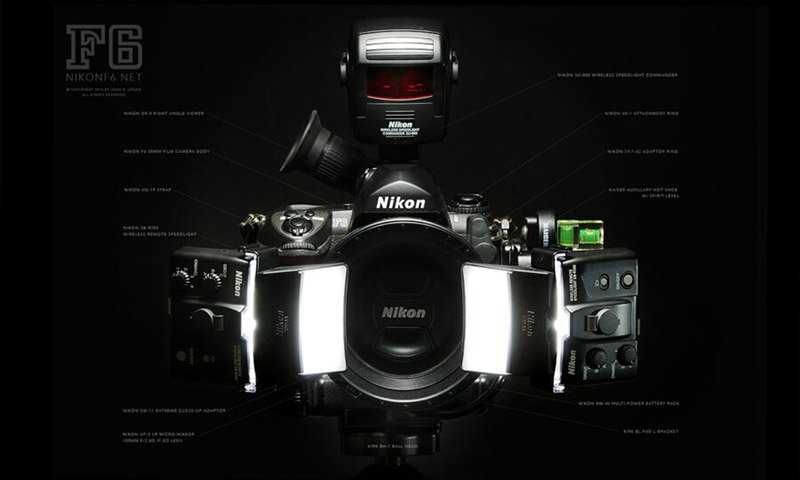 Nikon F6: I had in mind when I sat down to write this introduction a eloquent, thought-provoking soliloquy capable of convincing anyone, anyplace that shooting a film camera in 2009 still had meaning; that it wasn’t only worth doing but a good thing to do. Smart. An essay that would appear in blogs around the world extolling the virtues of film; of ardent, stubborn truth and idealism, old-school virtues, staying the course despite the appearance of what today appears to be. Nikon would have a parade for me in Japan and I’d throw yellow and black confetti on children as they … well, you get the idea. 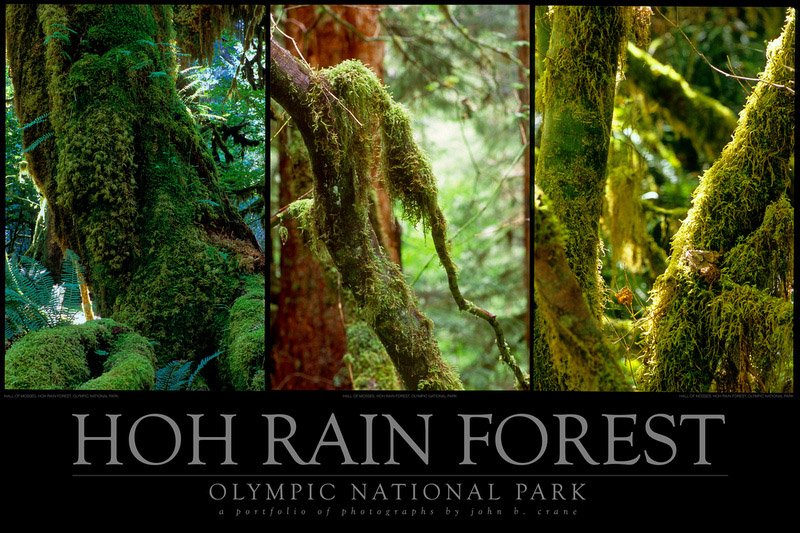 A while back I put up a gallery on my zenfolio site entitled “nikon F6“. The only traffic it initially received was me checking it from my iPhone. At first it appeared no one really cared about 35mm film. This saddened me. Then one night at a family gathering I was talking with a fellow photographer, a commercial pro from Denver. We were extrapolating years down the road and he said “no one will know how to shoot film… it’ll be the domain of the few, the eccentric, the creatives, the artists… it will be a specialty, a niché, desirable because it’s rare; a lost art.” An idea was born. 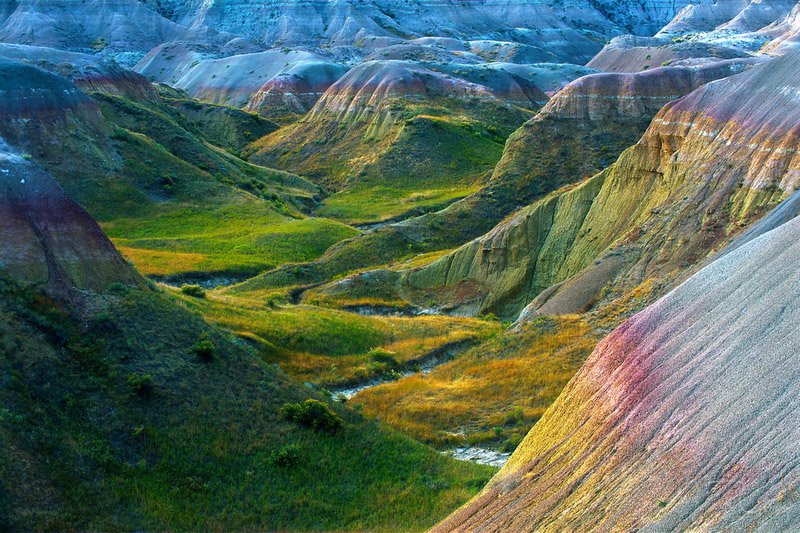 The Nikon F6 was introduced in 2004. There are plenty of detailed, very well written compendiums and chronological essays of the camera and some glimpses of the potential thought processes surrounding Nikon’s decision to build it. Honestly, I don’t know anything about any of that. It’s all cool stuff, but it doesn’t really do it for me. Google Nikon F6 and you’ll come up with a wealth of information. That’s not what this site is about.

The Nikon F6 is of course a 35mm film camera. The thing about 35mm film that makes it special to me is the quality vs. portability matrix – and of course the fact that it’s analog, not digital. I remember a while back I was reading about one of my favorite photographers, the late Galen Rowell, (Galen Rowell, A Retrospective, Sierra Club Books, 2006) who said no way was he going to lug a large format view camera up a mountain to take pictures. If 35mm film is good enough for Galen, it’s certainly good enough for me. The key for me then, is to make sure I get that little, luggable camera up the mountain, into the canyons, under the waters, into the rivers, caves, air ways, flight paths, game trails, every other hard-to-get-to place you can think of and all those you can’t imagine. In other words, get out there and shoot. Go places. Do things. Meet people. See stuff. Which should come as no coincidence, is what I love to do.

I bought my F6 new in August of 2008 just before leaving for a photo trip to Zion National Park. Really more just to have one, just in case it was their last. But after reading up on it, running a few rolls of film through it and seeing the results I realized this was no camera to sit on a shelf gathering dust as a collector’s item. Rather, an instrument of precision and perfection to be exercised, pushed to the limits, run wide-open on high-test; a weapon against the ordinary; a domineering force of photographic nature born to destroy the bell-curve of “good enough;” a hunter of Barthe’s punctum with every release of the refined, kevlar focal plane shutter; the visual can-opener to life exposing to those willing to venture its deep, complex circuitry and technical capabilities exploration of things in a way never before able with 35mm film. Folks, film isn’t dead. It just needed a new champion to help take it to the next level. That champion is the NIkon F6.

The Nikon F6 was built with a strong pre-disposition to seize the moment. It’s an incredibly sophisticated film camera – beyond what most people realize, employing the at-the-time latest digital technologies in terms of metering, auto focus and electronic sophistication including advanced flash capabilities being deployed in the top-end digital cameras – all in a highly refined, unsurpassed durable, rugged yet elegant package drawing on previous Nikon legends for what could be one, final, jaw-dropping, show-stopping, drop-dead perfect camera: the last of its kind. A final exclamation mark by the authors of photographic exclamation.

I grew up seeing the photographs the pros shot with high-end Nikon gear and think, “man, if only I had a camera and glass like that…” well now I do and I still can’t take photos like them. But I continue to try, schleppin’ around my bag, burning through film, squinting through the loop at the light box, scanning image after image, scrutinizing in Photoshop and even printing a few decent efforts… all this for the love of the process. You see, I believe the process of photography bares more examination, more attention, than it receives today. Back in the day, photography was pondered; studied; explored. 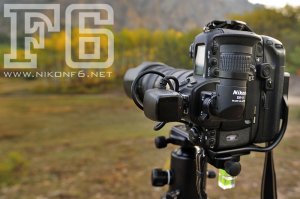 What I fear is happening today is, there is such an overwhelming volume of meaningless, throw-away images shot millions of times a day that the notion of a photograph being “special” is as incomprehensible as someone pondering the bigger ideas behind why the sky is blue or the earth is round. It’s simply taken for granted. But photographs are special. They do warrant attention, study, examination and excellence in technique and approach.

So what is this site about? This site is about using the Nikon F6, and what incredible photographs it’s capable of taking. I say this realizing I’m inferring that my photographs are incredible. While even a broken clock is right twice a day and I’ve gotten lucky a few times, for the most part they’re not. And that’s not feigned self-deprication – it’s simply my today’s version of the truth. This site isn’t intended to self-grandize me and my work, but to show what this camera can do – yes, even in my ham-fisted mitts. The reason for this site is to honor, pay homage to, respect, revere what, at this writing, appears will be the last in the long, legendary line of NIkon F-series film cameras. And how to get every drop of performance out of it. 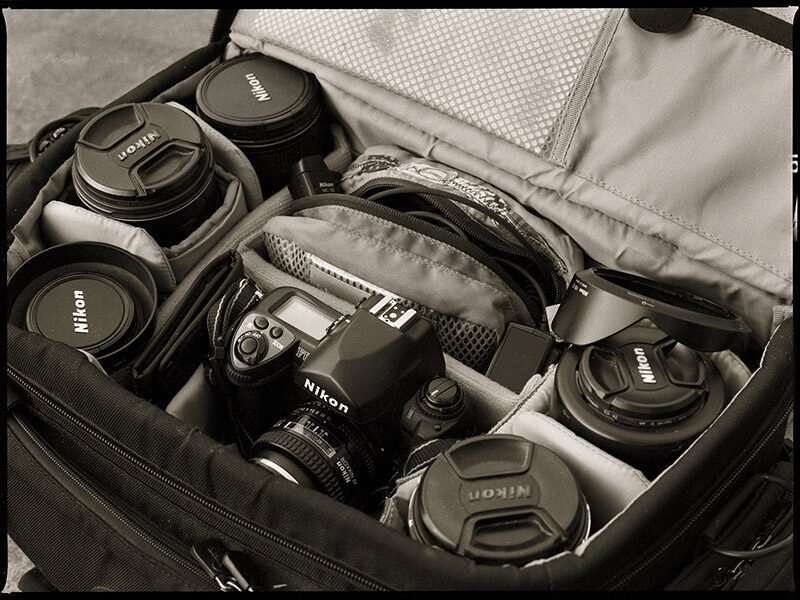 This site is my attempt at examining some of those photographs and some of the reasons for the photographs and how the F6 helped make them. It’s my attempt to hop off that relentless, speeding train of technological progress always apparently late for something – greater convenience, ease of use, digital sterility, simplicity of automation – and take a step back. Years from now, when the film market has all but dried up save for a few, stalwart romantics, and a film Renaissance rumbles through the pile of point-and-shoot castaways in our land fills, people will scour the web, whatever fashion it assumes in that day, and maybe come across this site.

To those people I extend a warm welcome, inviting them to explore the unique, wonderful and even romantic side of photography as it once was, and could be again with this fine instrument. Welcome back.