by John Crane | Jun 14, 2017 | From the Past, Hybrid Workflow, Inspiration, Longevity, Slide Film 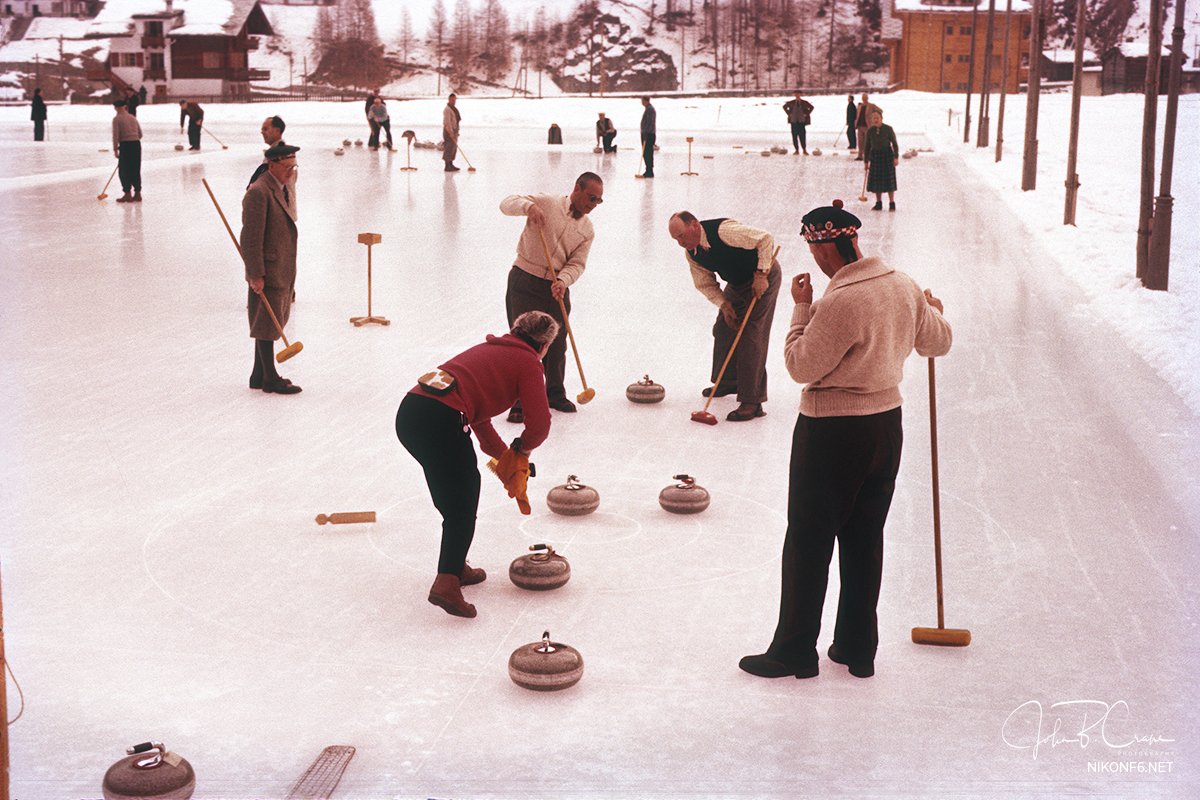 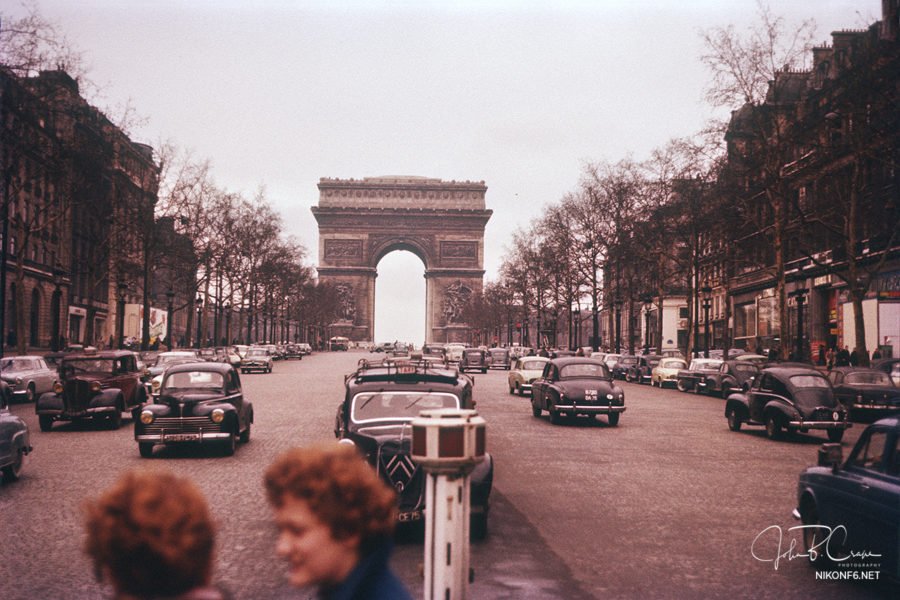 For the past few months I’ve been working on scanning/archiving slides for my family. It’s a big job – many hundreds of a mixture of very old (late 1950’s) to just sort of old – made in the last few decades. 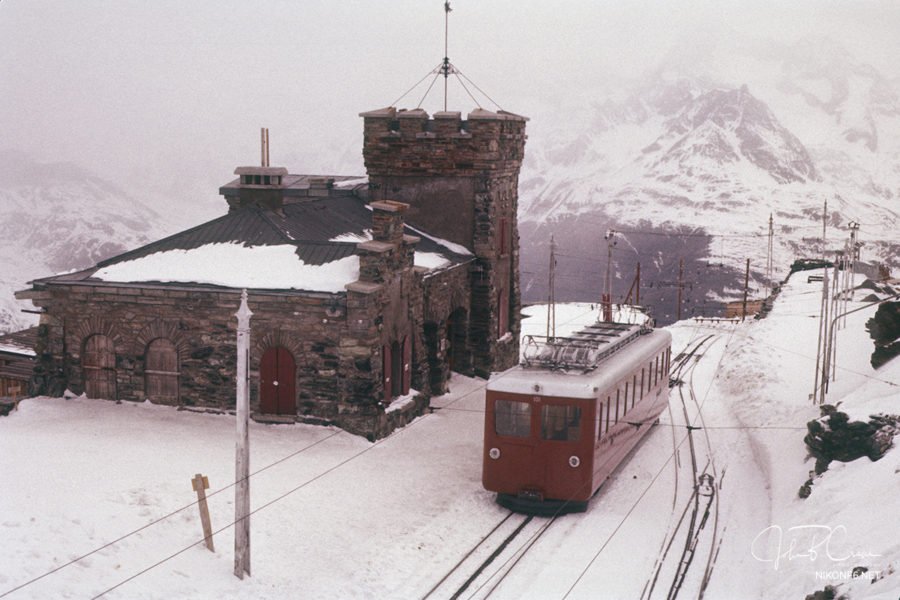 Several reoccurring thoughts travel my mind as I sit before the screen, inserting slides, waiting for focus, scanning the slides, and naming them in some orderly fashion so we’re actually able to find them once scanned. 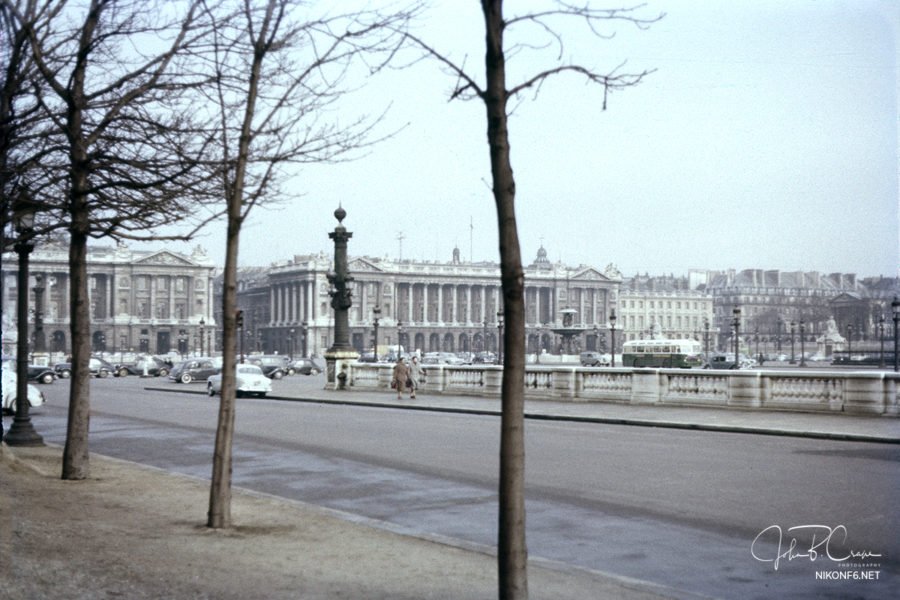 One is, I’m sure glad we have these images. They are the closest thing to a time machine I’m aware of. The other night I was looking at photographs of the Zurmatt Curling Club in Switzerland, circa 1957. Wow… talk about a blast from the past. My father took a trip to Europe after getting out of the army in the late 50’s. He and his Kodak Retina documented the countryside well and now, 60 years later, I’m seeing what he saw. That’s pretty cool. 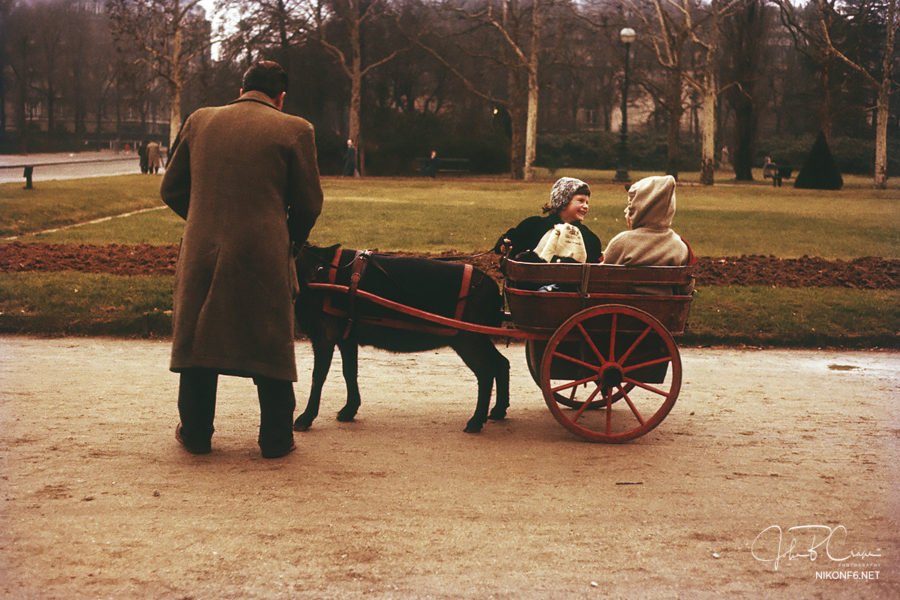 Another is, as I inspect each slide, many are made on Ektachrome and carry a rather red bias. Thank goodness for the sophisticated software we have available today to bring the very best out of even these ancient (by photographic terms) slides. 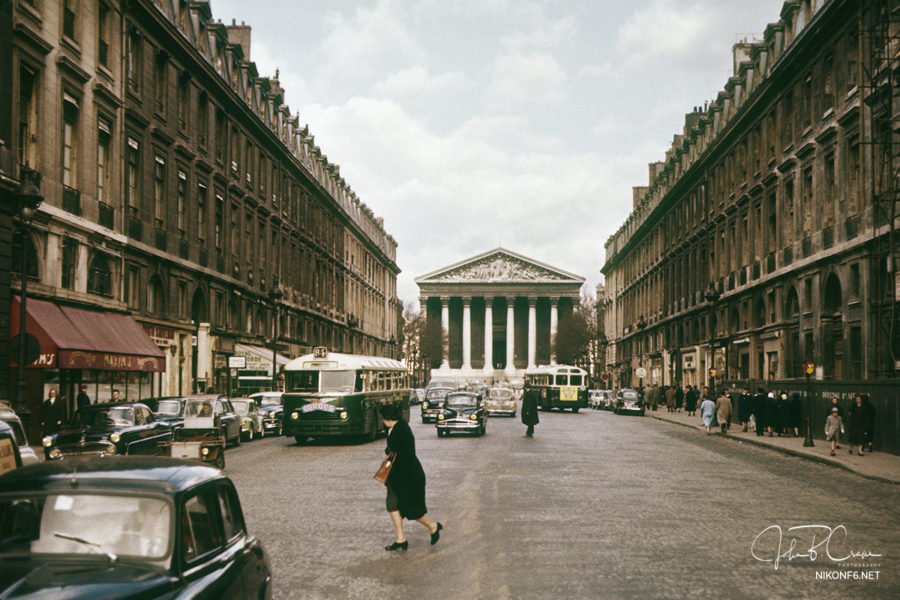 I wonder how much longer the film will continue to carry an image? The slides have been stored properly and meticulously labeled providing ample information to name and describe them. Though these images have remained intact for many years, there will come a time they’ll fade away to nothing. Everything has a life span and nothing lasts forever. Digitally archiving them while they’re still viable is a good use of time and energy. 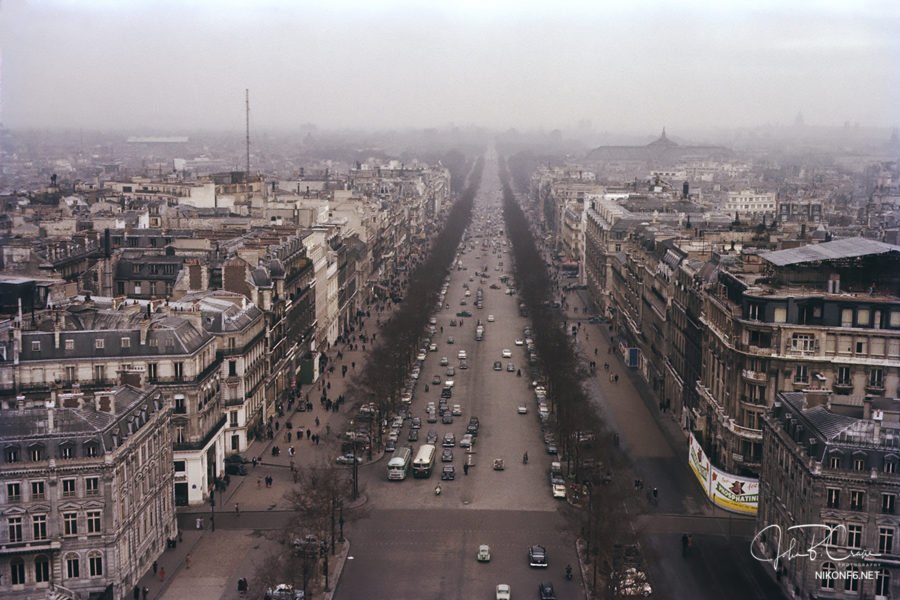 I’m grateful for on-line sharing services like zenfolio, of which I’ve been a part of since 2007, allowing such easy archiving and custom, private sharing of these and other images with select audiences. Sharing these images with family members across the globe with a few clicks is easy, cost-effective and painless. And the delight it brings those is real. 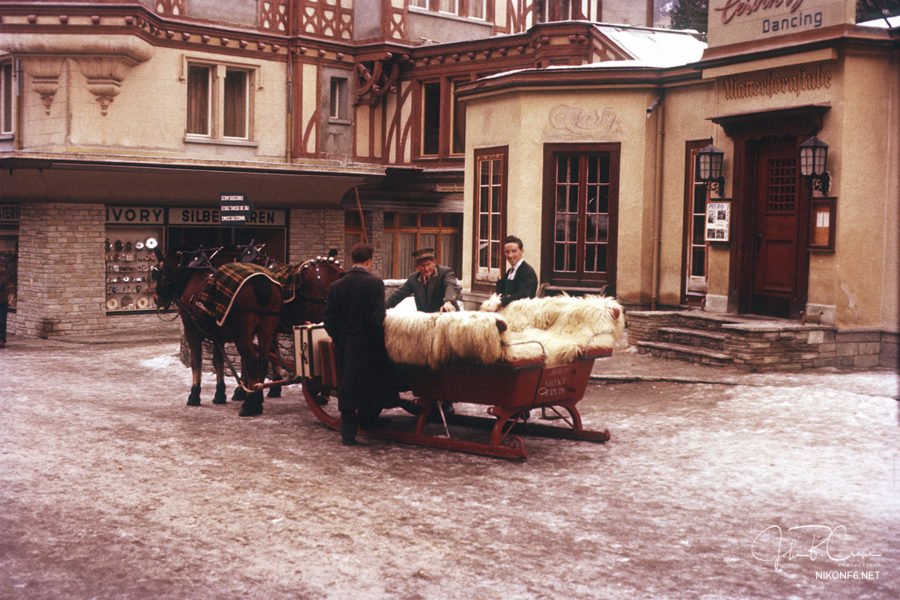 I think about how there are really no shortcuts. To get the most out of each frame, the image needs to be scanned, optimized, color adjusted and cropped at a decent enough resolution to cover what might be asked of them in the future. I’ve decided on a modest resolution of about 2,700 px on the longest dimension, rather than the full 5,000+ to save some time – and also predicting not many (if any) images will ever be enlarged great than 8″ x 10″.

I purchased my Nikon Super CoolScan 5000 some time around 2008. I remember driving to Denver in a snow storm and buying – new – the last one on the shelf at Wolf Camera for something like $1,000. The kids in the store looked at me like I was nuts. “Don’t you know about digital cameras?” their smirking eyes said as I walked out the door with my prize. I’ve seen LS-5000’s at auction for upwards of $2K. It’s a great scanner – providing you use the right software with it. But that’s another post. 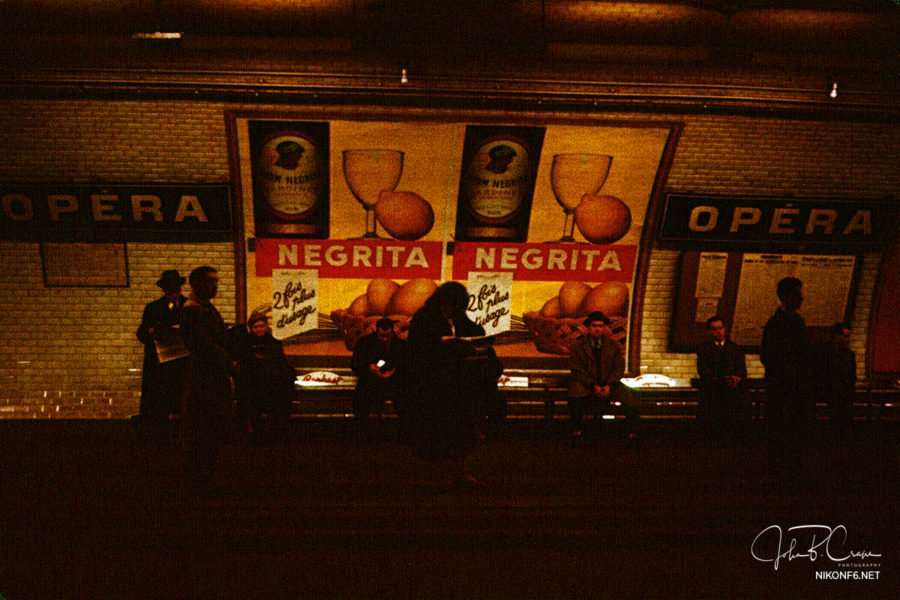 I’m grateful for this moment in time where we as photographers have the ability to choose from the affordable overabundance of such exquisite high-end picture making gear what tools to work with. I’m grateful for the advanced technology available today to get the absolute most out of every frame shot – from scanning software to post-processing editing tools,  Digital Asset Management tools and on-line sharing tools. I’m grateful for long-stored analog film in the freezer as well as all-new emulsions rolling off the production lines of Kodak and others. 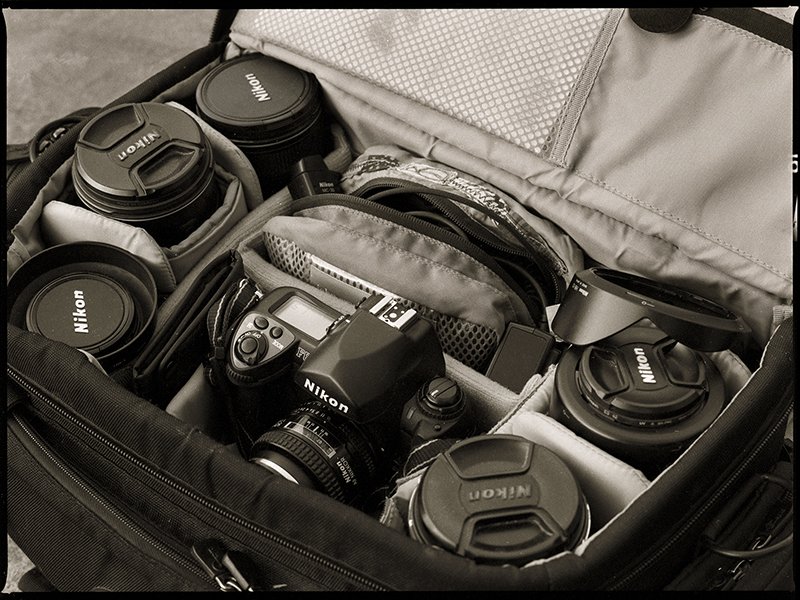 Asked and answered: moving forward, the F6 is king.

With the question of what camera to trust finally settled on once and for all, I’m grateful for my F6, which I fully expect to be clicking away many years from now, its corners and rubber grip worn, with a roll-count well into the thousands. 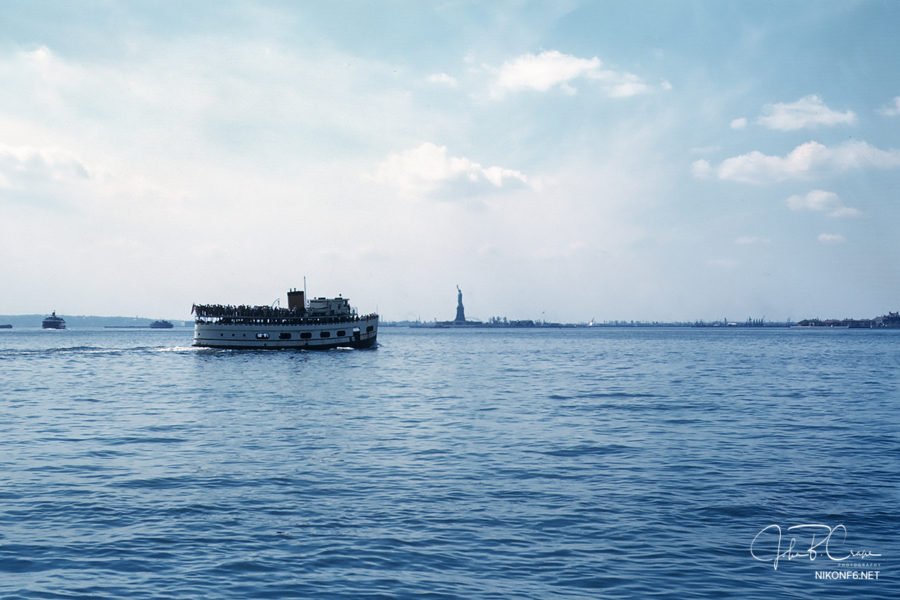 The attributes of film endure, providing us with the ability to – 60 years from now – look at the world through the lens at this great time to be a film photographer.