Recently I had the privilege of contributing to a unique and creative project called River Music, by David M. Merritt of Moonlight Studios. David is a hydrologist, and through the miracle of creativity and technology, used flow data from four separate rivers to...
Read More 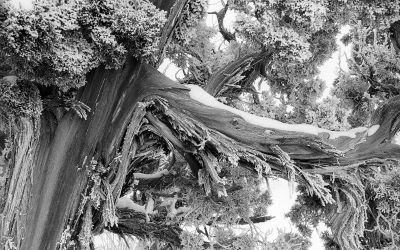 No matter what time of year you visit Utah's Arches National Park you know you're in for a treat. Having visited frequently over the past 30 years I've seen the Park in many different weather conditions - but mostly some variation of hot and sunny... 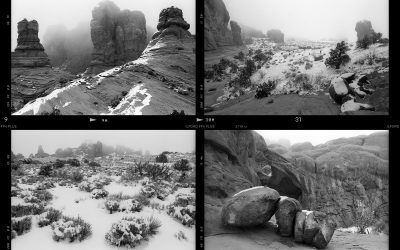 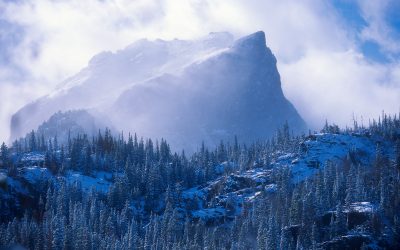