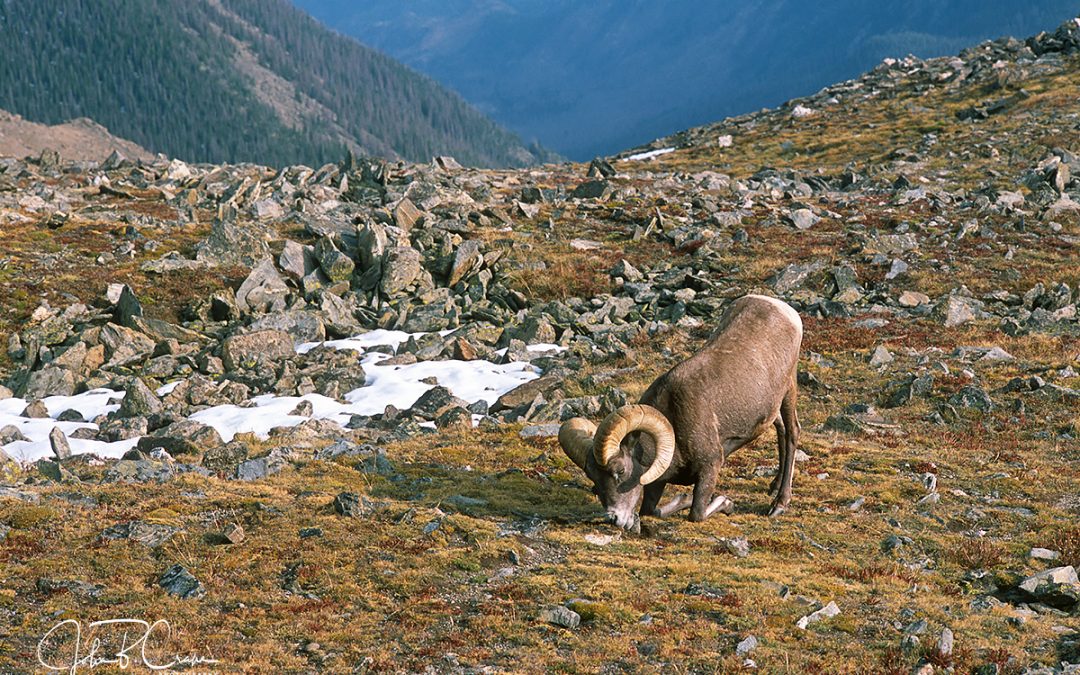 This past week we had the privilege of visiting Rocky Mountain National Park again, this time on a Timed Entry Permit secured for my birthday. Anyone who has read through the F6 Project at all knows how frequently I visit The Park, and what a special place it is to me and just about anyone who has set foot in it. For many years I’ve walked her trails photographing her grandeur. But this past trip was special, perhaps providing a new tangible glimpse of her fragility and ultimately, possibly her mortality.

First, Timed Entry Permits: Timed Entry Permits are now required to enter RMNP. Scheduled through the web site recreation.gov, this system is in place to control the number of visitors at a given time, all in the name of Covid. A few months ago upon pulling up to the gate with my annual pass, wanting to get in for a quick lap one evening I was turned away by the fatigued Ranger at the guard shack. She explained the new rules to me through a rolled down car window as my wife watched the look on my face, later commenting on my lack of enthusiasm for this new change. It’s true. I was pretty pissed.

I suppose I had a sense of entitlement, or privilege. After all – didn’t she know who I was? Kidding aside, I stewed about it for a while, gradually acquiescing and limiting our visits to Estes Park to shopping and eating like other tourists who visit each year. Still, the peaks hung over head beckoning, but now through thick, heavy clouds of smoke from nearby fires.

Ultimately I’ve come to embrace Timed Entry Permits and now believe they should be a year-round thing, Covid or not. The number of cars on the road and people on the trails that day in one of the most frequently visited National Parks in the country was noticeably less. Timed Entry Permits will encourage those wishing to visit The Park to plan, appreciate and respect what it is: a national treasure.

Second, Fires: This has been an abysmal year in Colorado for fires. At noon one recent day the skies darkened so much in Fort Collins that street lights kicked on. At noon. Ash rained down like snow flakes from orange and blackened skies, collecting on hard surfaces as coarse soot everywhere you look. One of the main foes here in Northern Colorado has been the Cameron Peak Fire. This particular Monday followed a weekend that saw the fire triple in size, from around 30,000 acres to over 100,00 acres. As the fire crept closer to areas previously thought safe, residents found a new sense of urgency as they scrambled to assemble go bags just in case.

The Cameron Peak fire began beneath Cameron Peak up our local Cache la Poudre Canyon, another local haunt frequented by us NoCo residents. Fishing, camping, hunting, kayaking, climbing, wildlife viewing… the Poudre has it all. And we don’t have to fight I-70 Corridor traffic to get to it.

As of this past week the fire has entered Rocky Mountain National Park’s northern region, threatening the Never Summer Range. This is tremendously beautiful country and a devastating loss. As bad as it is though, it’ll be even worse should the fire gain traction deeper into the heavily impacted beetle kill regions of Rocky Mountain National Park. What used to be lush, evergreen forests are now more rust-colored landscapes as far as the eye can see – dead pine trees just waiting for a bolt of lightning to set the whole thing ablaze in what would be a catastrophic burn. The Park Service has been actively mitigating conditions for years attempting to avoid such an event. But one ember floating on a breeze into the wrong pile of slash would bring absolute devastation.

So when we came back over Trail Ridge after a pleasant day in Grand Lake and saw this Big Horn Ram on his knees licking moss on the tundra, it seemed especially apropos. “He looks like he’s praying,” my wife said. Through orange haze caused by the looming fire it seemed fitting to ascribe Colorado’s official animal and sentinel of the high country with the responsibility of praying for the Park we all love and hold dear.

A big thank you to Sandy, Rick and the gang at Denver Digital Imaging Center for processing my E6 so quickly and so well.