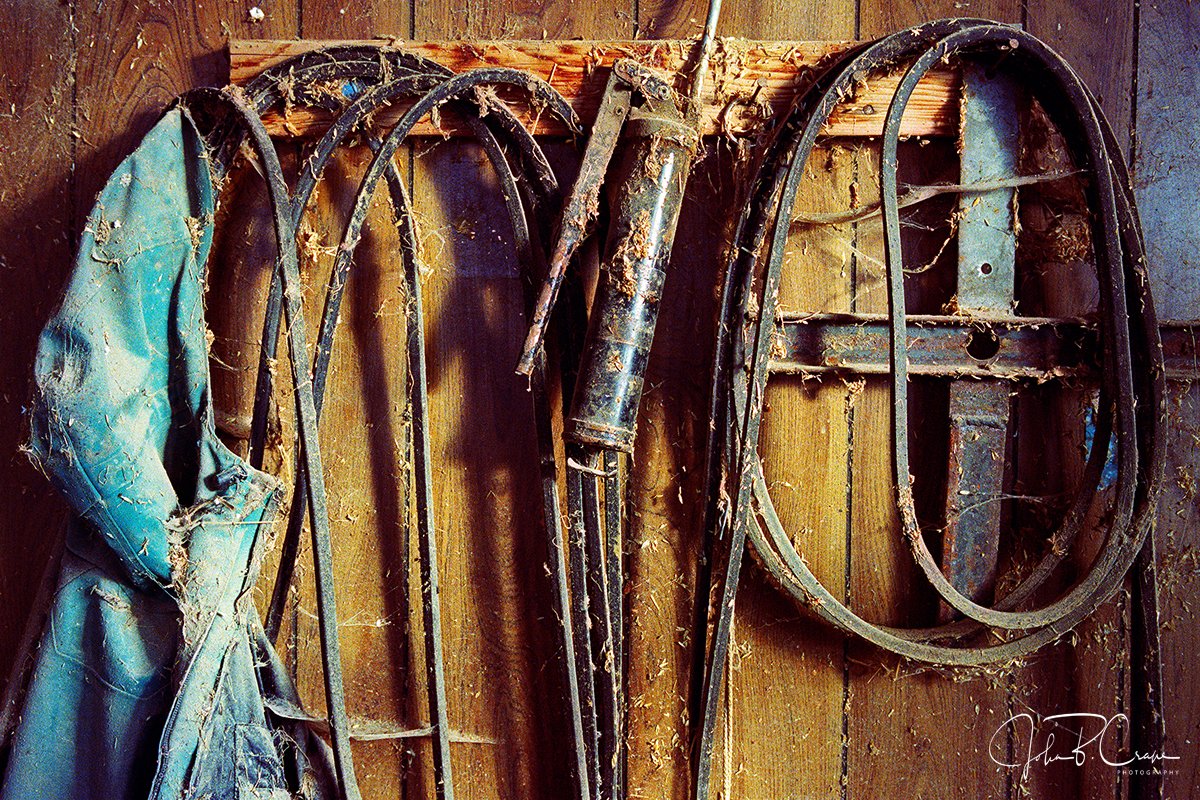 Those who’ve followed the F6 Project know I started developing my black and white film again in early 2016. I’d developed film many years ago but it had been a while. Fortunately it’s just like riding a bike and once I got around all the stuff again – with a little help from my friends – remembered what to do. 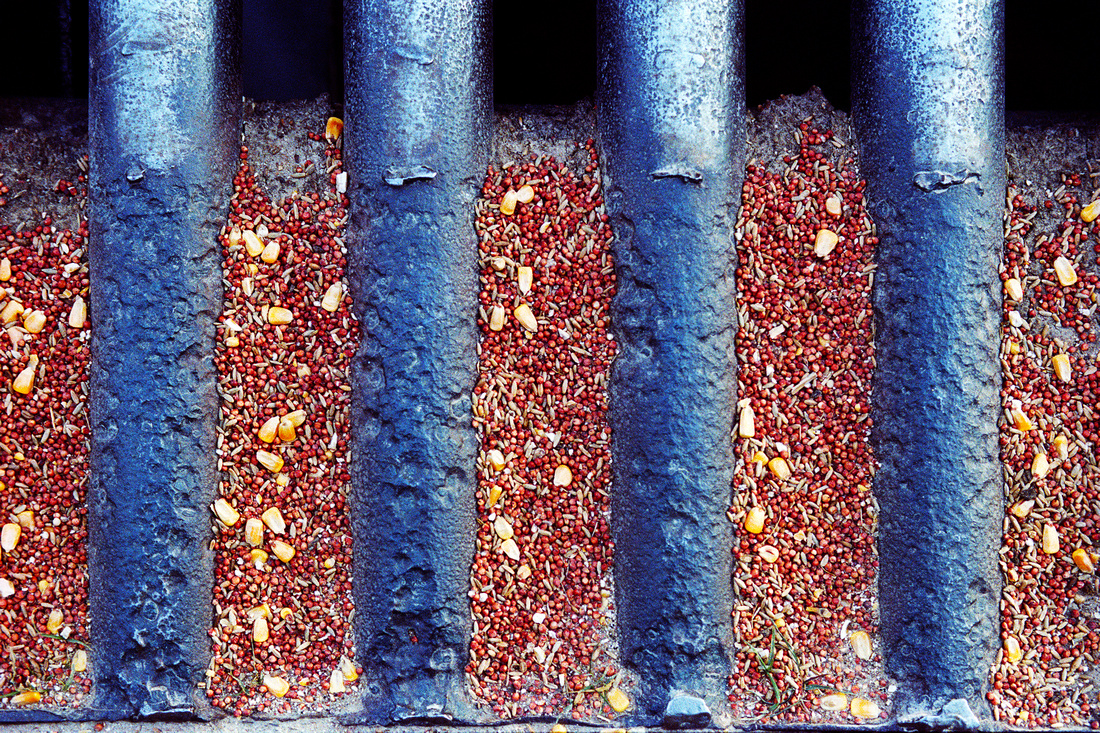 This year I decided it was time to develop my own color film. I’ve never developed color film before, instead choosing the convenience of sending it to a local lab. What I’ve re-realized developing black and white is that processing my own film has become a matter of creative liberation – and convenience. Working with the medium from start to finish without relying on external variables or influence contributes to the authentic artistic experience. Keeping it all in house. Less of a ‘control freak’ thing and more of a ‘control enthusiast’ thing. 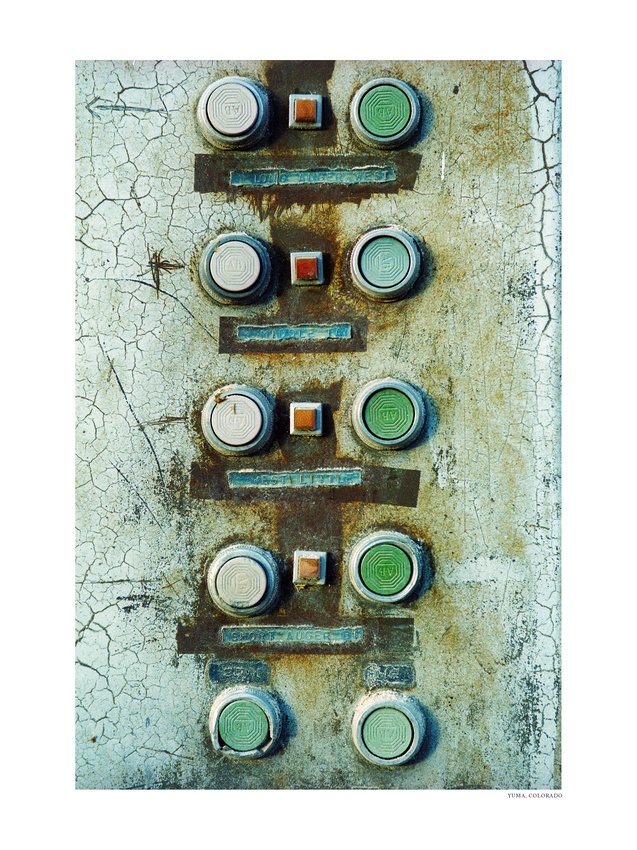 Ive also grown impatient with even the most expeditious labs (I don’t know what it is exactly I resist when it comes to mailing my films…). And then of course there’s the cost savings. With shipping, this kit came in at about $40 and will do 20 rolls. That’s north of $200 at the lab. But perhaps the most compelling reason to develop one’s own film is, some of you may simply not have another option. What good is even the best film camera if you can’t process your film? 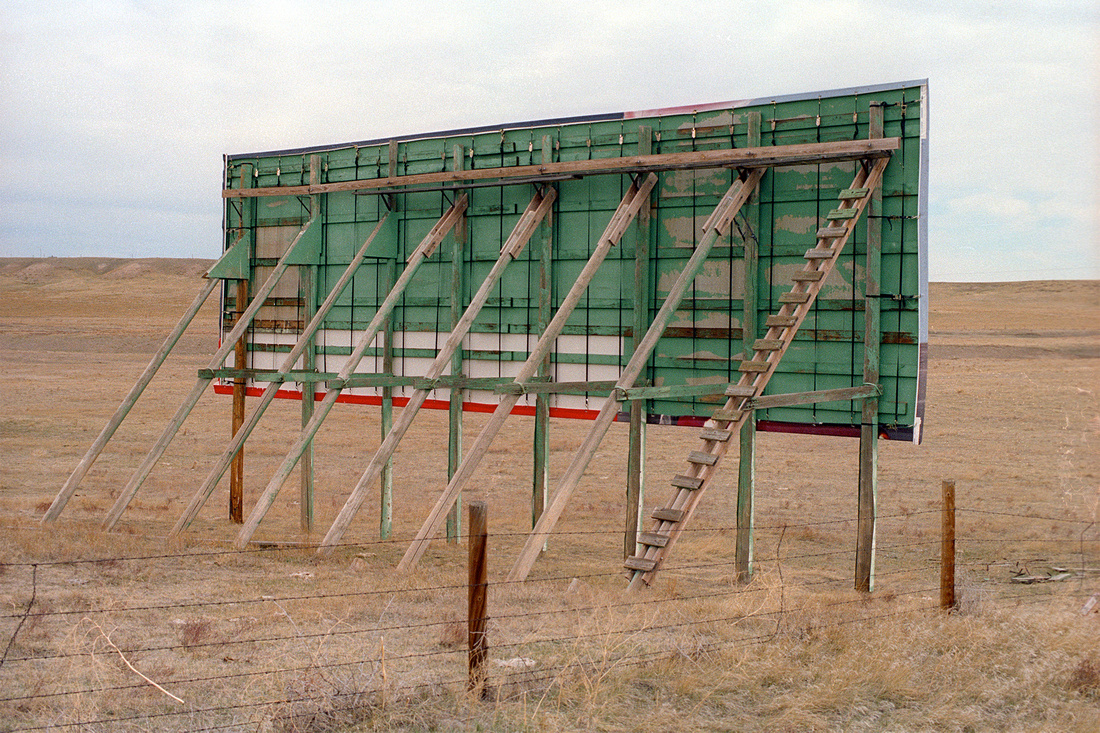 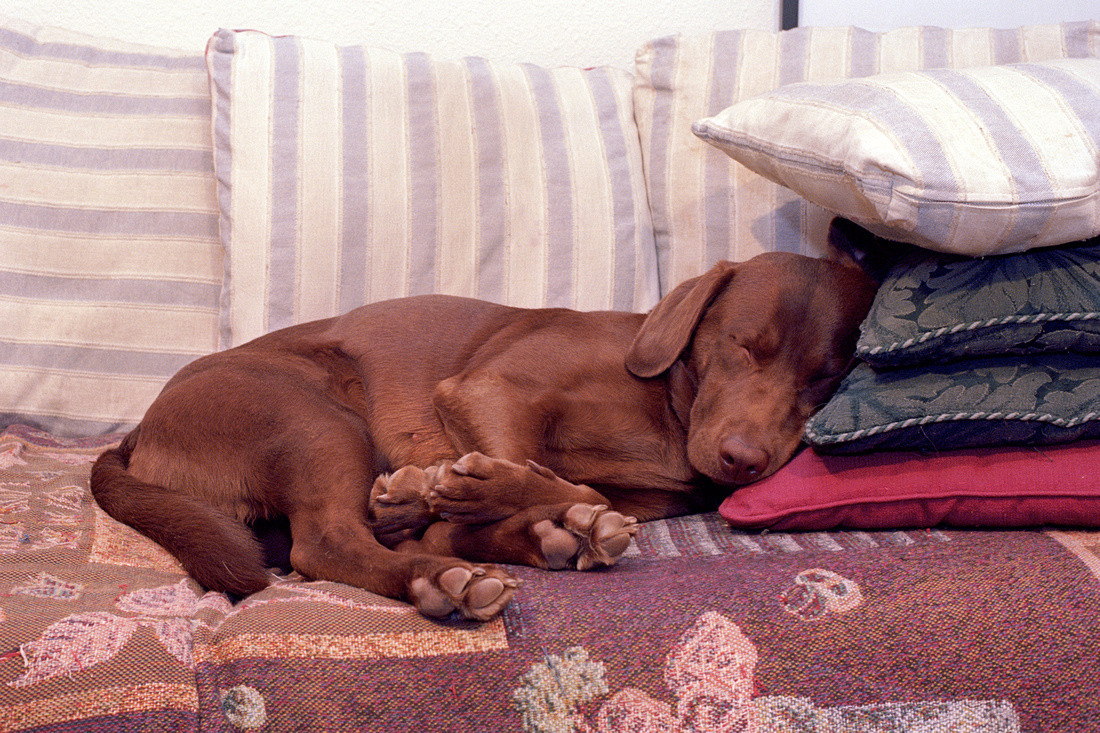 There are a few key differences between developing color vs. black and white films at home – most notably – temperature control. Black and white film is much less sensitive to minor variations in temperatures. Temperature matters – but in the ball park is usually good enough. Color is different. Minor variations in development time and temperatures can dramatically swing an image’s color one way or another. This is what always held me up. And, wanting it to be simple, inexpensive and of course reliable. I’m all for experimentation and the whole lomo experience as a means of having fun and trying new things. But if I’m going through the time and expense of shooting color film I need to be able to depend on what comes out the other side. I care a lot about color and I want it to be right. Just on the other side of that though is, if you scan your color images (as I do), correcting minor color shifts in Photoshop or Lightroom isn’t a big deal. 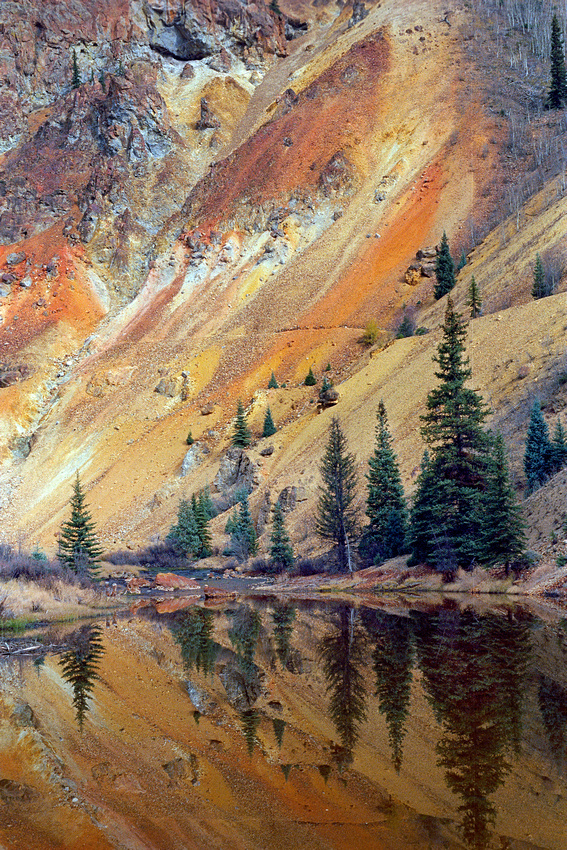 I found the CineStill Cs41 video on line:

It looked pretty straight forward – and they even had the solution for heating water to the correct temperature. Unfortunately my experience with the footbath heating solution was unsuccessful. Water took too long to heat and when it did, the maximum temperature listed in the literature was 95° – not the 103° expected. So I have a new, in my opinion better option for heating chemicals. TRU makes a triple slow cooker, each bay with 2 quart capacity and individual three-level heat settings. The low setting seems to top out about 100° to 101°, so just under the recommended 102°. The medium and high settings exceed the recommended temperature, so working tap water and the dials on the crockpots to maintain temps isn’t difficult. Remember too that during development you need to keep the temp consistent at 102° for 3 and half minutes. That’s not a long time and you can put your tank in the tub between agitation to keep temps consistent. During the blix phase temp is less important and a few degrees either way isn’t going to matter. Again – you can put the tank in the 2-quart containers of water to keep the temp up between agitations. The TRU triple slow cooker ran about $40 at KOHL’s. And – we can use it at Thanksgiving to keep the stuffing warm.

One reader commented on a bit of misinformation in the video above: Stabilizer is not optional. “B&W film has silver in it that prevents fungal growth, but colour film doesn’t have enough silver. The stabilizer contains an anti-fungal as well as a wetting agent, and if you don’t want to find your negatives mouldy in a couple of years you must use it.” Thanks to Chris from Ca!

The Cs41 quart kit cost $24.95 and with shipping it’s more like $40 (you get free shipping with orders over $75, but one thing at a time… I want to make sure things actually turn out before spending more money). After the order processed the kit didn’t ship for 3 weeks, but it finally showed up and I was excited to dive in. 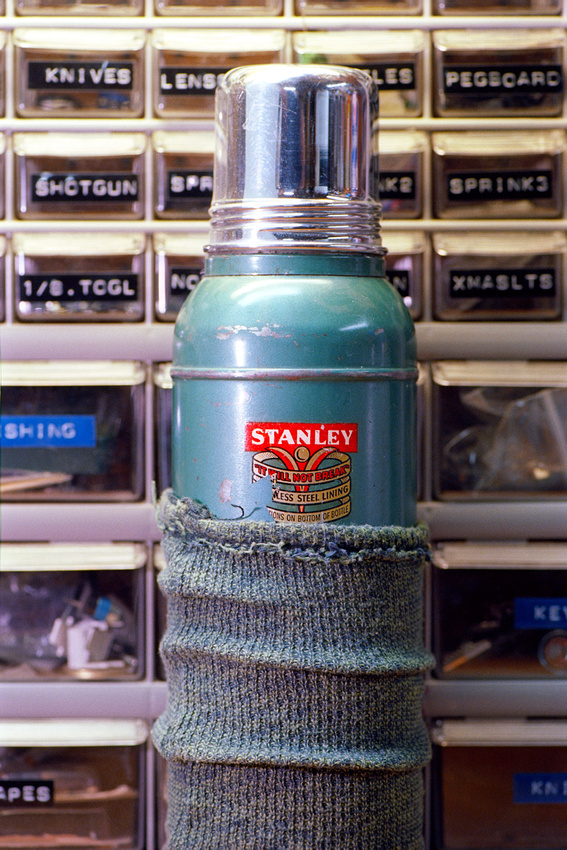 I opened the box and found instructions – printed in 5 point text, folded up on a 8.5″ x 11″ single piece of paper. I found my reading glasses and started to work through what it took to actually use the Cs41 kit. It’s called “Cs41 “Color Simplified” Quart Kit for Color Processing at Home.” There is also a short-cut card provided with all the times and temperatures you need. 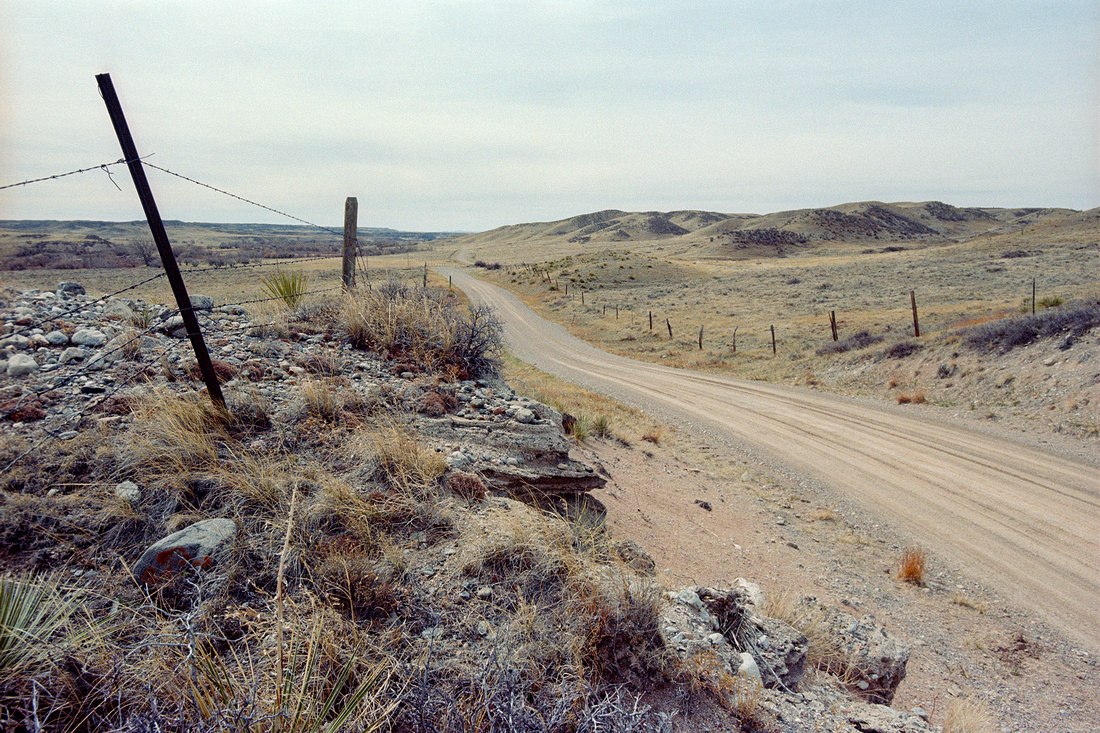 Once the chemicals are mixed it’s pretty straight forward. If you use the recommended developer temperature of 102°, development time is short – only 3:30. The Blix and rinse cycles are longer, at 8 minutes and 5 minutes respectively. You can use the same tanks and reels you use for black and white.

I took a deep breath and did two rolls; a roll of Ektar with some mixed lighting situations and a roll of Portra 160 with all daylight exposures. The Cs41 kit handled both with ease. Color emerged natural and unbiased. 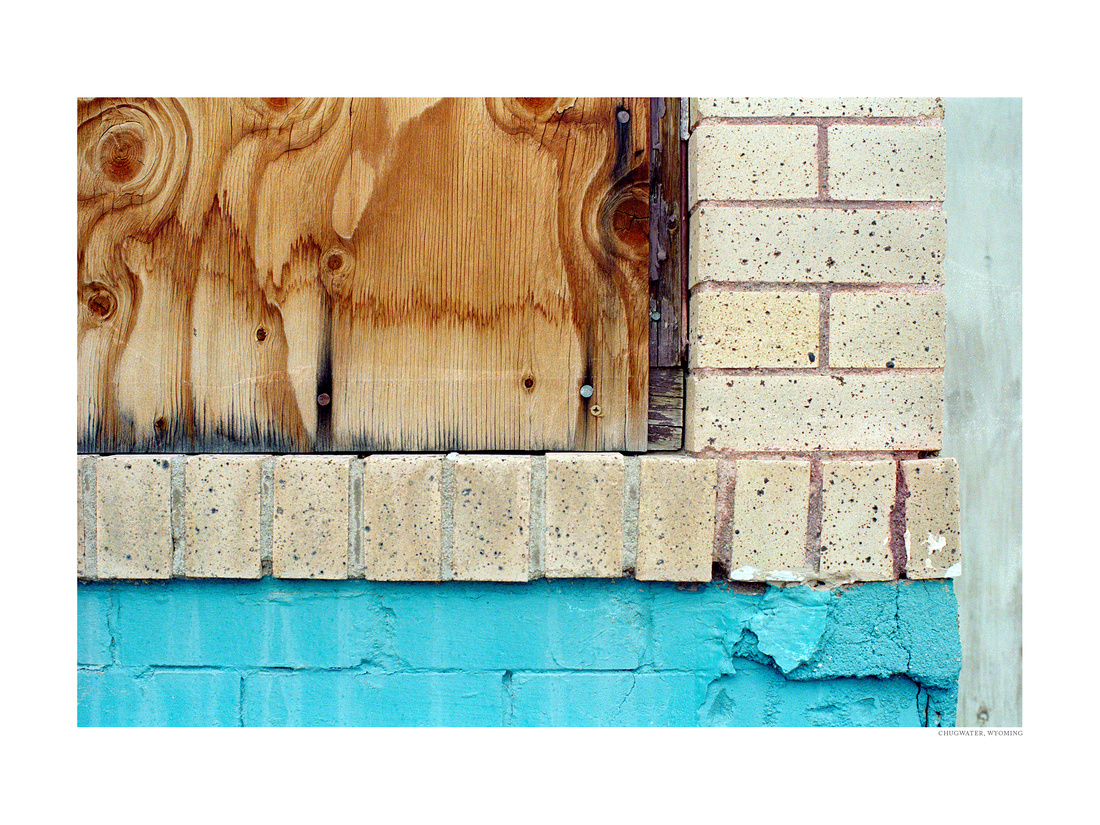 I few things I learned on my first batch:

It takes a while to get the chemicals heated to the recommended 102° so start the heating well before you want to begin processing.

I’m unclear what the shelf life of the mixed chemicals is, but understand it’s finite. To maximize chemical’s effectiveness a good strategy seems to be to mix a batch of chemicals once you have a large batch of film to process.

The instructions list a pre-rinse as optional. I elected to do so, and judging by the amount of gook that poured out of the tank afterwards I’d recommend the same to anyone. If you don’t pre-rinse, all that gook makes its way into your developer. Because you re-use the developer I can imagine the cumulative effect not helping maintain color as the roll count climbs.

The Cs41 kit ships with a small Push/Pull Processing & Variable Temperature Development Chart. This is hugely valuable because it concisely provides all the information on time and temps you need. Though 102° is listed as the target developer temperature, the chart provides optional times for lower temperatures – all longer than the 3:30 suggested at 102°. If you’re not in a hurry and want to experiment with lower temps you have the info needed.

The stabilizer left some pretty harsh residue on the film. Though I’m certain I mixed the dilution properly, after speaking with a colleague he recommended I dilute it even more. I’ll try this next round. I’m also going to try a squeegee to trim excess liquid from the roll rather than allow it to simply drip-dry for an hour. I’m not a big fan of water spots and residual nasties on the film once dried.

Something new to me – but not those who’ve developed C41 before: unlike black and white, you can mix different film speeds in the same tank. C41 development times remain the same regardless of ISO speed, unless you push or pull. So you can run a ISO800 film with your ISO100 film. 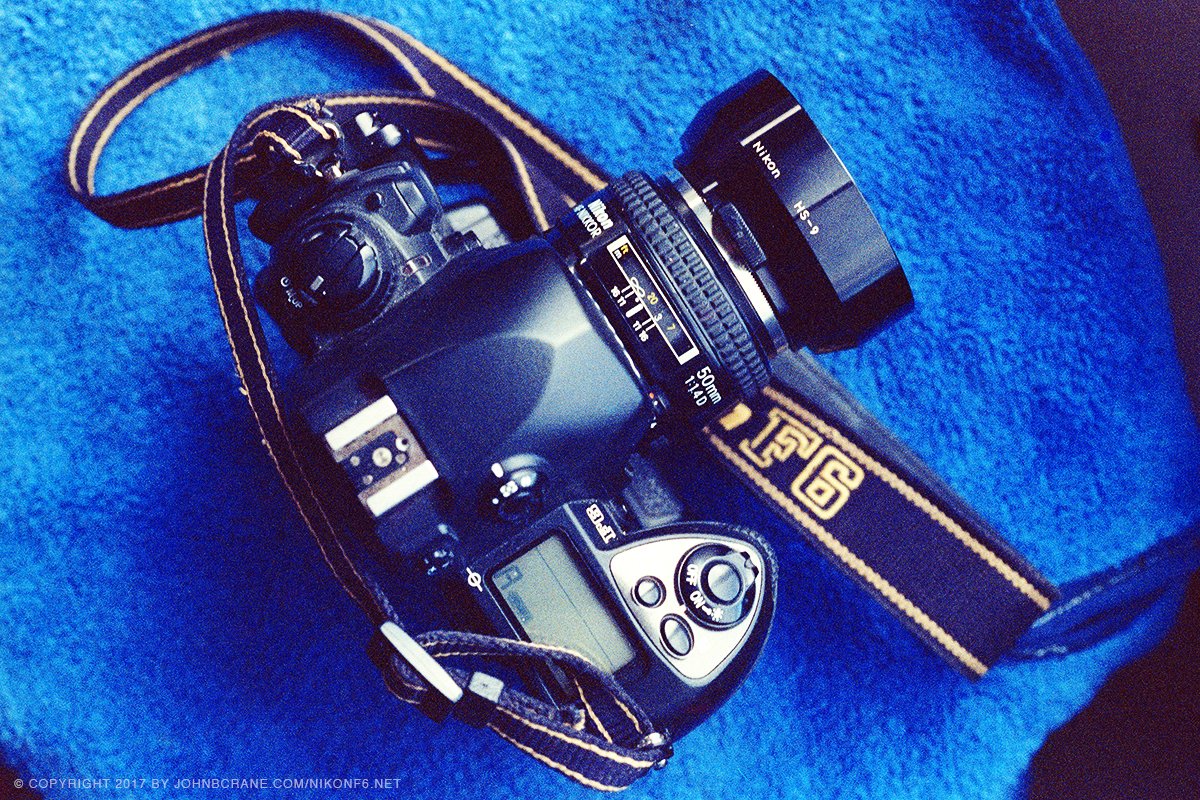 As a friend of mine once said, “if you can bake a cake, you can develop your own film.” I’d expand that for the culinary challenged and suggest even if you can’t bake a cake, you can successfully develop your own black and white and color film. It just takes the right tools, a little time and the desire to learn something new. My bottom line is, I’ll be ordering more Cs41 from Cinestill soon. 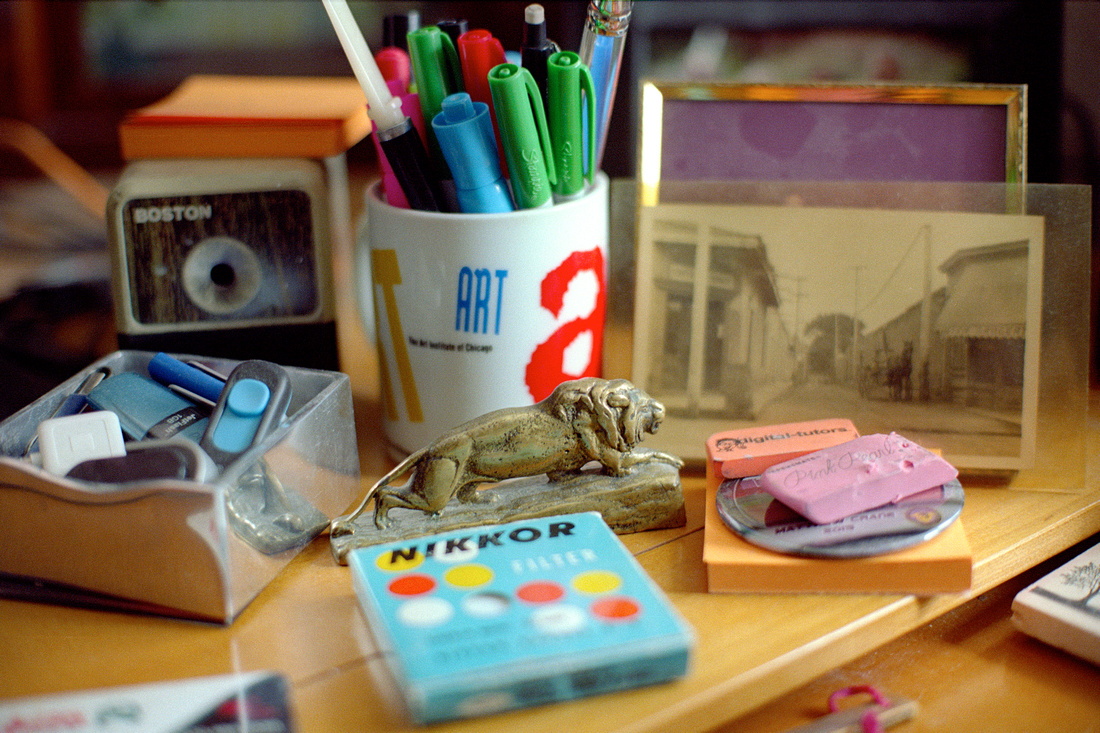 Once the film is developed the frames are scanned into the computer where they’re color corrected. This frame was used to compare a real world view to what was on the computer screen. A few take aways: I was delighted to see how little color correction the developed/scanned pictures required. And – I realized I need to clean my desk! (Nikon F2 + Portra 160)