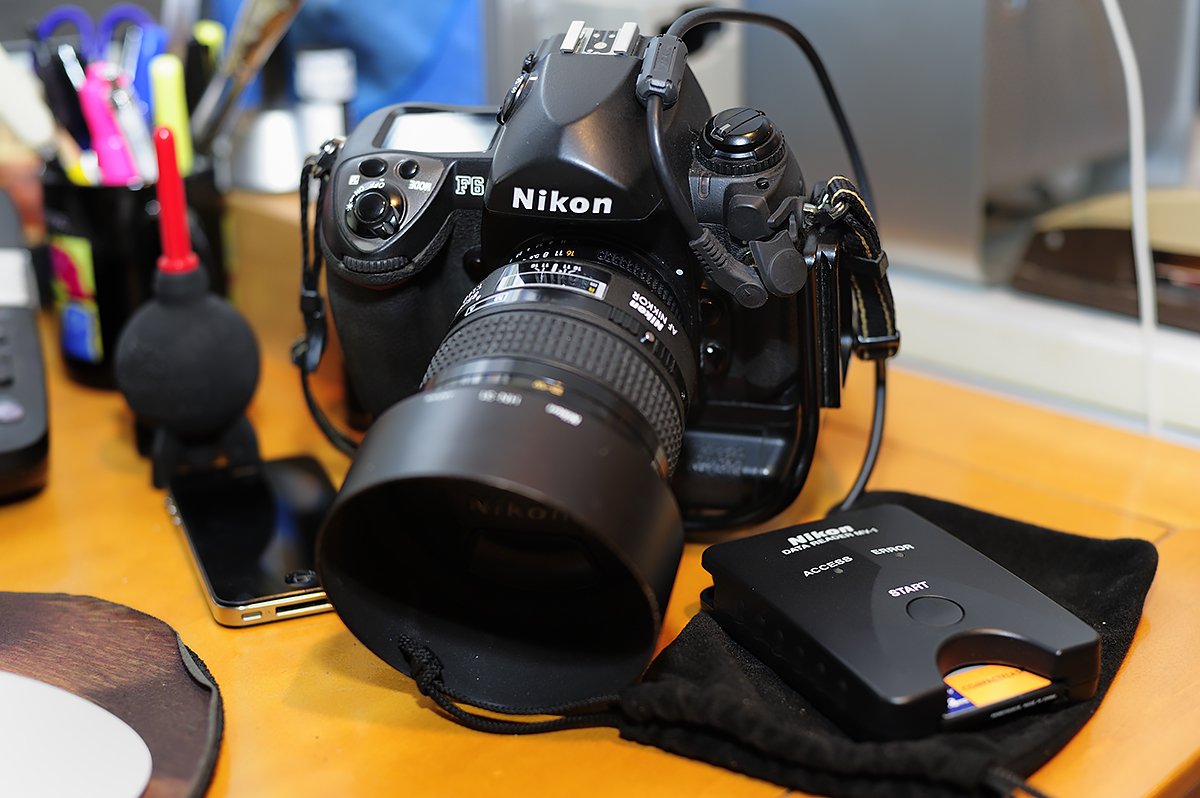 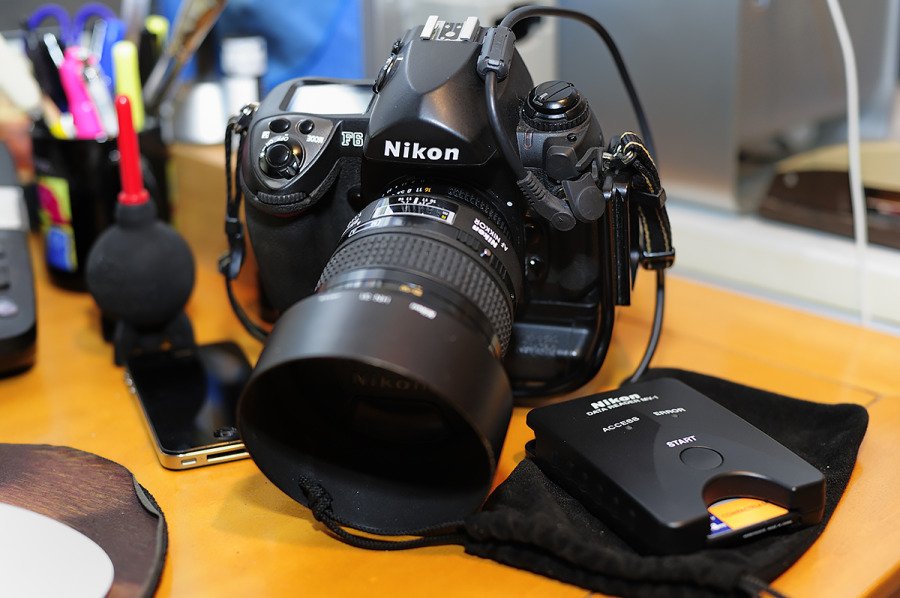 It’s pretty simple really: Just hook the 10-pin connector to the camera and hit “START.” The camera does the rest.

This evening I received an e-mail from someone wanting to know how to use the MV-1 with the F6. At about the forth or fifth step, I wondered if a brief video might be more appropriate. So without further delay, here’s a brief how-to with the Nikon MV-1. You’ll see it’s pretty straight forward. Cheers, JBC.

A couple of finer points: