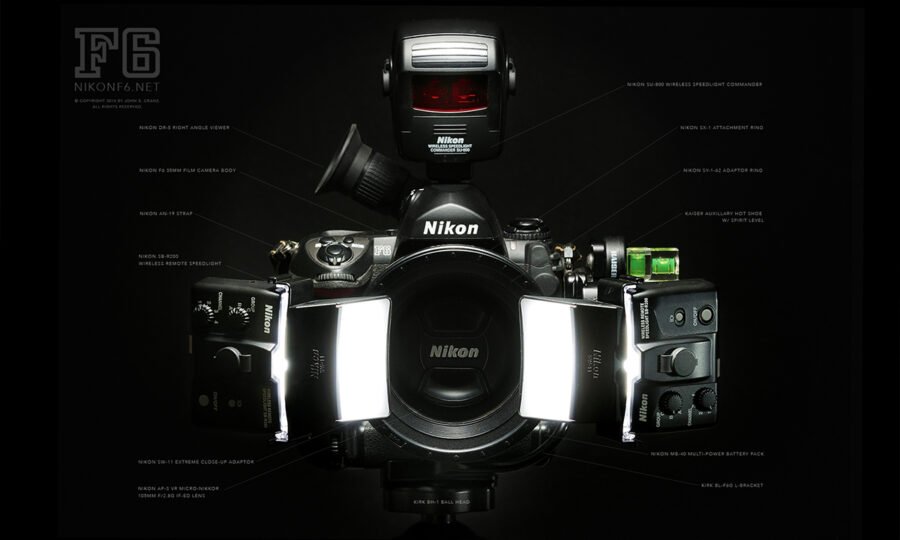 Thank you sincerely for considering donating to keep the F6 Project afloat. I’m not rich. In fact, I’ve become pretty cheap in my old age. But I’m also afflicted with the “if you’re going to do something, do it right” mentality preventing me from doing something half way. You can see how these two ideologies compete with each other. Hence, the time has come to reach out for a little help.

Man, I feel a little like Public Radio – asking for donations. Sorry about that. I wish I had nothing better to do than travel around and shoot my F6, then come back here and populate the web site for you all. That would be pretty awesome. But like you – I have to earn a living, and figure out how to keep this little side project alive. I’m not trying to turn a profit – ultimately I’m trying to have this site pay for itself. So I’m putting up this donate button to provide a way of doing so. A few of you have already done it, and I’m extremely grateful for that.

Look around: there are no ads. We all hate the blinking, bouncing, ugly, distracting advertisements that are a blight to the web sites they finance. But we accept it as normal because that’s how it works, right? Well, we’re a different bunch and I’m betting we can come up with a better way.

Since 2009 I’ve been maintaining this site as a labor of love. Initially the requirements were small. But in the last 10 years the F6 Project has grown exponentially, accommodating more users from around the globe than ever imagined. In its growth it has reached into more corners of the world, attracting more like-mind photographers. Unfortunately it has also attracted the unscrupulous hacks with nothing better to do than try and ruin someone else’s hard work. Because of this, the site’s requirements have grown with it.

Each time I consider shutting down the site enough people write in with encouragement to keep it going a little longer. But we’ve hit a point where in order to continue I need your help.

I don’t want to add advertising to the F6 Project for a few reasons, not the least of which is – the whole goal of advertising is to distract you away from the content and get you to buy stuff you don’t need.

I’d rather have you focus on the content – and spend your money on an F6 and film. And if you’re so inclined, chip in to keep the lights on and the dog fed.

Thank you sincerely for considering helping support the F6 Project.